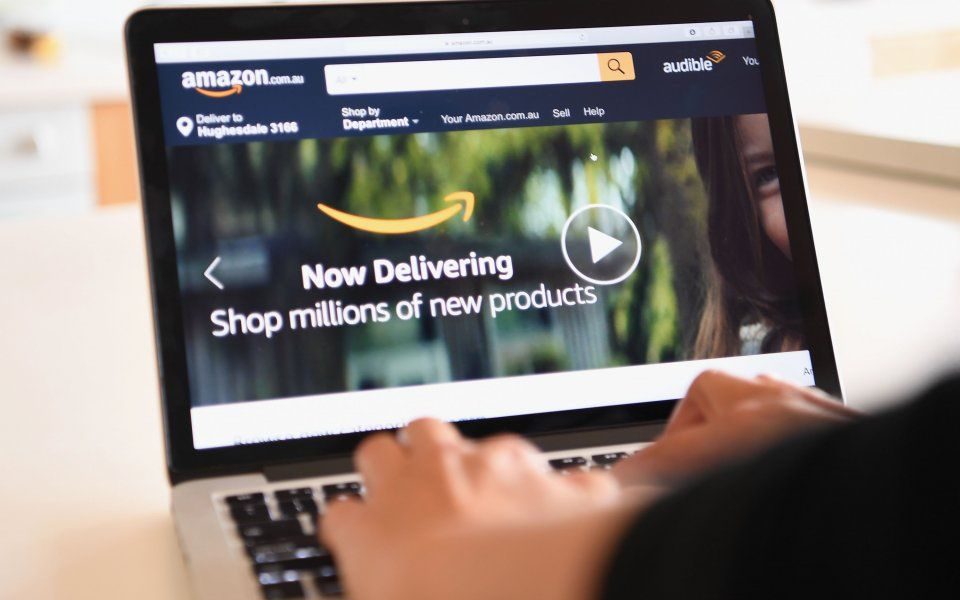 US authorities have blocked an effort by Amazon to prevent its investors from voting on two proposals about the sale of the company’s facial recognition service.

Investors had put forward proposals for a potential audit of its facial recognition software, known as Rekognition, over concerns about breaches of privacy and civil rights.

One motion would require Amazon to stop offering the controversial service to governments unless it could be proved there was no violation of rights.

Amazon had attempted to exclude the proposals from its upcoming annual meeting to prevent shareholders from voting.

But the Securities and Exchange Commission (SEC) ruled the tech firm will have to let shareholders vote.

Campaign groups have lobbied against the deployment of facial recognition technology by governments, describing it as an infringement of human rights.

The letter highlighted the software’s limited ability to recognise the gender of darker skinned people, which it warned could lead to mistaken identity.

Amazon boss Jeff Bezos retains a 12 per cent stake in the firm after his his ex-wife MacKenzie agreed to hand over 75 per cent of the pair's stake in their divorce settlement.

Despite waiving her rights to a larger share, MacKenzie was still warded roughly $35bn (£27bn), making it the most lucrative divorce ever.