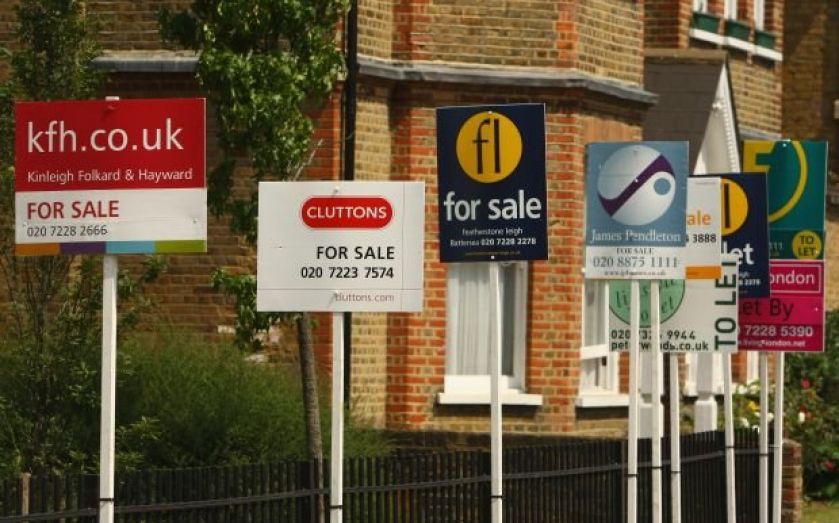 Being old and boring, I spent last Friday mooching around a somewhat less-than-salubrious corner of our city, looking for a flat that I could buy as an investment. I dropped into two estate agents to ask questions about the area because, back in my day, that was how one did things.

The first agent was about as useful as a chocolate teapot. The second was mildly better, perhaps like a balsa-wood teapot. But looking back now, it’s obvious that I should instead have been walking about with a Zoopla app that would’ve provided far more facts about the local market.

iPhones and other mobile devices account for over half Zoopla’s traffic, up 86 per cent in the last year. This is notably better than Rightmove, which gets about 40 per cent of traffic through mobile, while Zoopla is also beating its nearest rival in terms of members. Zoopla now has over 19,000 UK members, while Rightmove is likely to still be just short of that number.

These figures, released yesterday, outline the extent of the challenge facing Agents’ Mutual – an attempt by a group of estate agents to break the alleged “duopoly” of Rightmove and Zoopla. It’s one thing clumping together, but Agents’ Mutual will need to quickly match the tech infrastructure that makes Zoopla so convenient and useful for millions.

Zoopla is also relatively well prot­ected from the potential impact of a new rival, and indeed from any dip in the housing market. Over 3,000 of its members are housing developers or foreign agents, for a start. Its revenue stream of subscription payments from members is not directly impacted by prices, and is being bolstered with premium listings, appraisal boosters, and area sponsorships.

There are risks to Zoopla, sure, but these are well known and priced in. Even better – it’s an investment you can make without spending your days off wandering around Zone 4.