The unstoppable rise of podcasts: How an industry was reborn 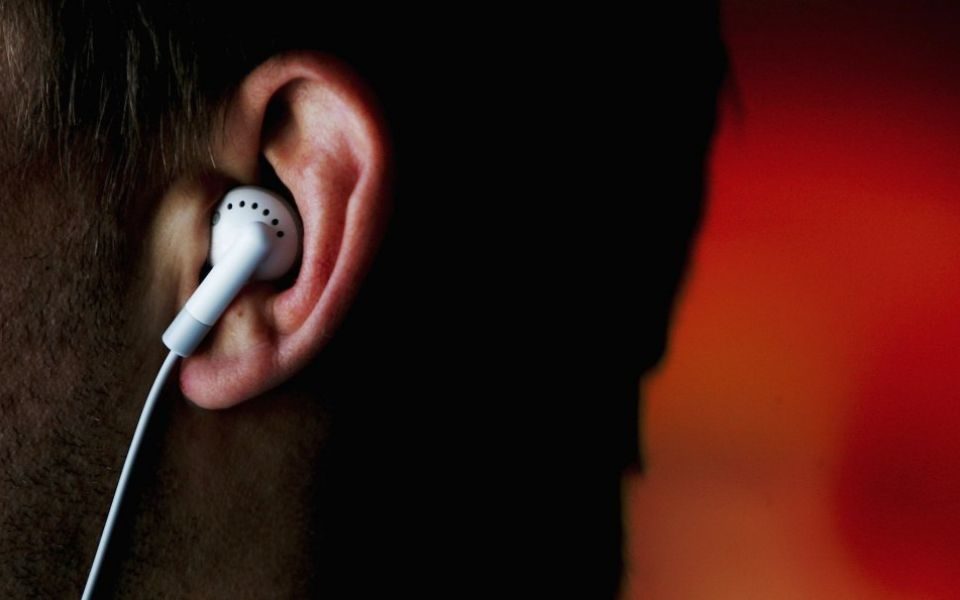 It seems nothing can stop the rise of podcasts. On-demand listening has become the sine qua non of the commuter; the lifeblood of dinner party conversation. Popular podcasters attract millions of listeners, and advertisers are starting to reap the rewards.

And yet podcasts are not a new phenomenon. They predate Facebook, Youtube and Twitter, and the current RSS feed format was invented in 2003. Google search trends show the use of the word ‘podcast’ took off the following year.

But despite this history – an eternity in the fast-paced digital age – the podcast has been the quiet younger sibling of the technological era, biding its time as social media and streaming giants clamour for attention. Slowly but surely, the industry has built up its following. Now, podcasts are everywhere.

The quiet rise of podcasts

The inconspicuous rise of podcasts is an unusual phenomenon in the world of boom and bust markets. Chris Sutcliffe, content publisher at the Advertising Association, puts it down to Amara’s Law, the idea that we overestimate the impact of technology in the short run and underestimate it in the long run.

Podcasts, he says, were considered ‘disappointing’ by early investors, who turned their attention to ventures that appeared more lucrative. But the medium ploughed on regardless, growing a loyal but understated following.

The resurgence of podcasts is often credited to Serial, a wildly popular true crime series launched in 2014. Sutcliffe is wary of the so-called ‘Serial effect’, saying podcast audiences have grown steadily over the years, but it’s hard to deny the impression that podcasts have come back into vogue.

Earlier this month Acast, which hosts over 3,000 podcasts worldwide, including comedian Adam Buxton’s hit show, secured $33m in its latest funding round. Online magazine Slate has said it expects 40 per cent of its revenue in 2019 to come from podcasts. Even the BBC, not known for its eagerness to embrace digital change, has put podcasts front and centre of its offering on the new BBC Sounds platform.

The major factor behind this resurgence of on-demand audio is an explosion in high-quality content, as publishers produce more engaging and polished shows.

“I think this year has been a turning point for the UK, particularly in terms of the breadth of more mainstream content,” says Susie Warhurst, global head of content at Acast.

Podcasting is accessible, with low entry costs making it easy for anybody to start their own show. Some of the most popular shows worldwide are recorded and edited on inexpensive equipment in the host’s home.

Moreover, people who feel their views and perspectives are underrepresented in other areas of the media have an opportunity to redress the balance.

“It’s a very democratic medium,” says Warhurst. “People feel they don’t need anyone’s permission to make great content; they can just get out there and have their voices and opinions heard.”

This proliferation of good quality content is reflected in the steady rise in listeners. Acast estimates that 23 per cent of the UK population have listened to a podcast in the last month. The number of weekly UK listeners has doubled since 2013, according to radio data company Rajar.

“What we have now is irrefutable consumer behaviour in the consumption of podcasts,” he says. “We’re at the stage now that it can’t be ignored.”

As consumers flock to podcasts in their millions, advertisers have taken note.

The intimacy of spoken-word podcasts creates a highly engaged audience, and the range of niche subjects means brands are able to access a targeted audience. A survey by Acast showed 76 per cent of listeners act on an advert they hear in a podcast.

“It’s a very powerful environment for brands,” says Warhurst. “You probably feel very positively towards the host – most people are really, really loyal to the podcasts they listen to.”

It is easy, perhaps, for those in the podcast industry to get carried away. Relative to other forms of media, podcasts are still small fry, and brands can reach far greater numbers through TV or radio. But on-demand audio undoubtedly offers a unique opportunity.

“If consumer attention is moving to a channel at such a pace then some of that has got to create fertile land for businesses to be engaged in,” says Mitchell.

Many advertisers are turning to branded content, working with producers to make one-off episodes or even entire series.

Even without advertising and sponsorship, podcasts can boost business. Paul Blanchard, host of the Media Masters podcast, says his PR firm has seen huge indirect benefits, despite the fact he runs the show at a loss.

“I’m absolutely certain it’s helped with client acquisition and client retention,” he says. “And it’s generally helped us as a business by talking to the very best journalists in the world about what they want and what they don’t want.”

The future of podcasts

The industry has, it seems, benefited from a convergence of habits and technology. While streaming services such as Netflix have spurred on an insatiable appetite for on-demand content, new technology has also boosted the resurgence of audio.

Podcasters and advertisers see opportunities in the rise of the smart speaker, as they look to tap into new consumer listening habits. In-car listening is also set to see a boom, with car manufacturers developing software that recommends podcasts based on the length of your journey.

Producers may also experiment with paywall and subscription models in a bid to further monetise their content. Many will be looking to China for inspiration. The country’s podcast industry, driven by educational subscription-based content, is worth an eye-watering $7bn.

Nevertheless, the industry faces the ongoing challenge of accessing and collating listener data. The range of third-party streaming platforms means tech giants such as Apple and Spotify remain the gatekeepers of much of the information about listener habits. Working out how to access and effectively use data will be key for the industry’s growth.

Podcasting is an industry that has struggled to find its feet. But now, almost 15 years after the podcast came into existence, it is experiencing a renaissance.