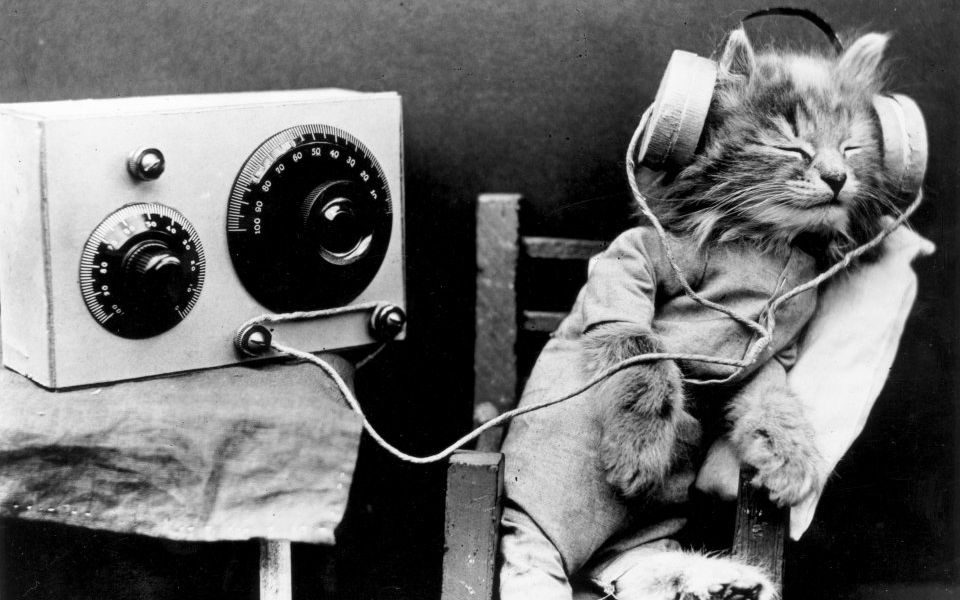 The BBC has blocked its podcasts from appearing on Google's own rival services, including Google Assistant.

New episodes for BBC podcasts stopped appearing on the Google Podcast app sometime on 19 March, according to Pod News, with podcasts now being removed entirely from the platform.

BBC distribution and business development director Kieran Clifton confirmed that the BBC had removed its podcast content from Google apps, stating that the launch of Google's podcast app last year had complicated its relationship with the BBC.

“Google has since begun to direct people who search for a BBC podcast into its own podcast service, rather than BBC Sounds or other third party services, which reduces people’s choice," Clifton said.

He added that due to how Google operates, the BBC is unable to access audience data to “make our services even more personalised and relevant to people using them, and equally importantly, identify gaps in our commissioning to ensure we're making something for all audiences”.

The dispute follows the launch of the BBC's Sounds app, which is only available in the UK. In January, BBC made the popular podcast Fortunately a BBC Sounds exclusive, with episodes being made available to all platforms after a month.

Other platforms such as Spotify and Audible have started to shift towards creating exclusive podcast content.

“We don’t like removing our content from services and certainly don’t do it lightly – but unfortunately until Google changes the way they look at this, for the good of listeners, our podcasts will not be available on some of their services,” Clifton added.

Both companies are in discussions to resolve the situation.