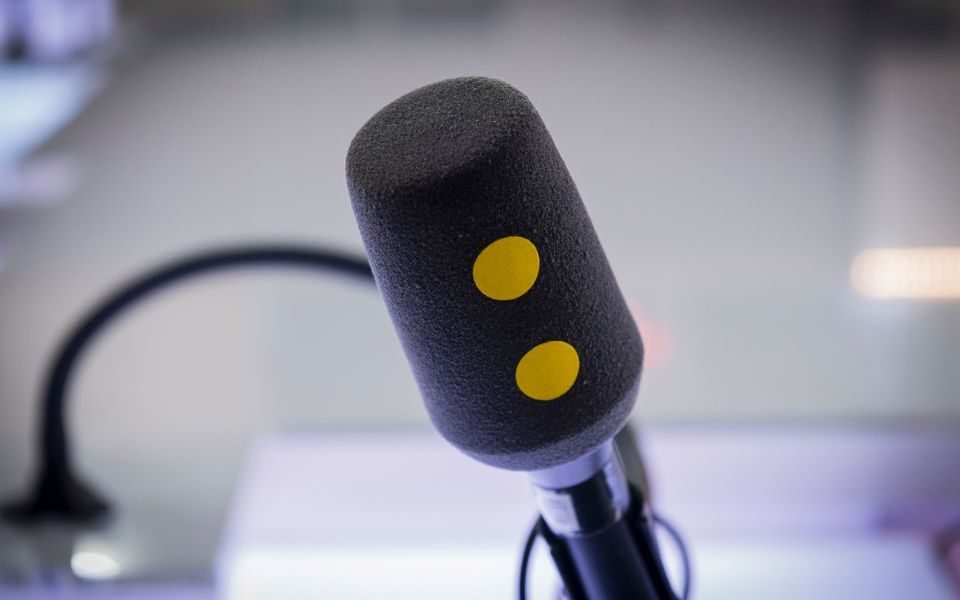 Podcast platform Audioboom has posted a surge in quarterly profits as appetite for on-demand listening continues to grow.

Audioboom said it has boosted its brand advertiser count and has increased its revenue per 1,000 listens in the US by 67 per cent. Shares in the firm were up more than two per cent following the announcement.

The company said the figures were ahead of management expectations and came after renewals of true crime series Undisclosed and True Crime Obsessed, as well as a string of new show signings.

Chief executive Rob Proctor said: “We are delighted with our start to 2019. We have signed great new podcasts during the first quarter and are making compelling new content.

“Podcasting is now the growth sector in digital media for brands and broadcasters looking to consolidate or add podcast creation and content to their platforms and we are involved in more content negotiations and commercial opportunities than ever before.”

The growth comes amid a boom in podcasting, as an increasing number of listeners turn to the format for factual and entertainment shows. The medium has also been key in driving the popularity of the true crime genre, which is also a cash cow for video services such as Netflix.

Audioboom also said it has enhanced its global commercial agreement with Spotify. The Swedish streaming service has bought three podcast companies since the beginning of the year as it looks to double down on the format.