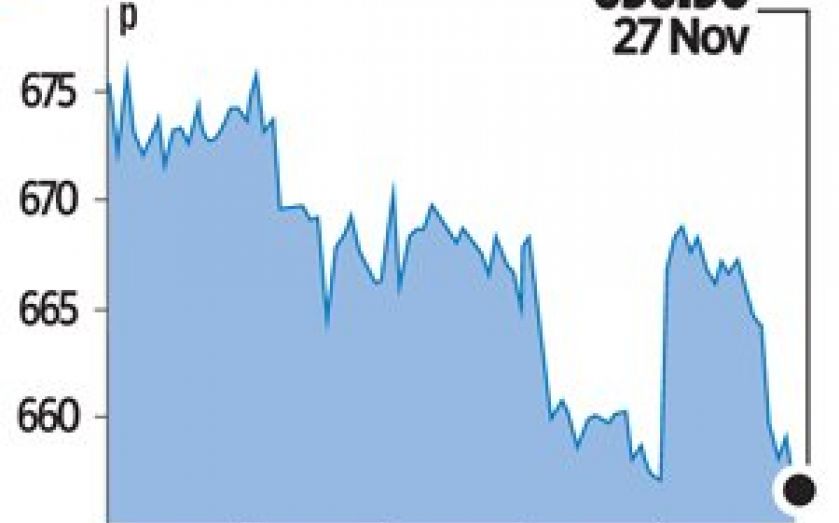 FTSE 100-listed water company United Utilities yesterday said it plans to use a tax settlement to keep price increases in line with inflation next year, as it unveiled increased half-year revenues and earnings.

A revised agreement with HM Revenue and Customs has triggered a tax windfall for water companies. Severn Trent yesterday said it is still considering how to share the money with customers, but United Utilities said it plans to use £20m of its £75m settlement to offset an above-inflation price increase next year.

And £17m of the tax rebate will be used to help customers who are struggling to pay their bills.

“We are discounting prices next year so that customers do not pay the full allowed price increase, meaning that, on average, bills will go up by no more than inflation,” said chief executive Steve Mogford.

“The figures were slightly above expectations, but the real story is about the water bill discount,” Angelos Anastasiou, analyst at Whitman Howard, told City A.M. “This will be positively received by customers, the regulator and the government.”

The government and the regulator have both called on water firms to reconsider price hikes, as the debate into the cost of living rumbles on.