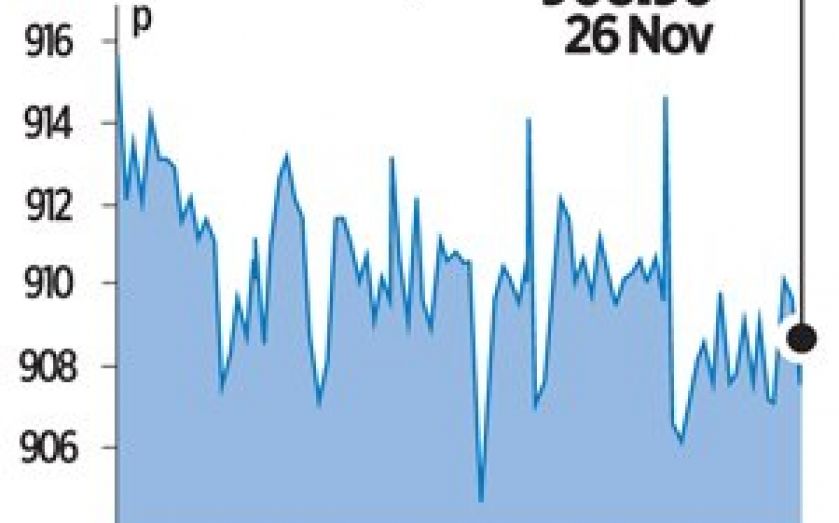 Steve Mogford, chief executive at United Utilities, said the firm was “pleased with the progress we have made over the last few years”.

He stated that the strong performance during the first half of the 2014 financial year had allowed the company to reinvest around £280m “for the benefit of all our stakeholders”.

He continued: “In addition, our customers are set to benefit from below inflation growth in average household bills for the decade to 2020. The next regulatory period will place more emphasis on operational performance. Our significant improvements and the foundations we have built provide a solid platform for the future.”

Mogford added: “We are now a leading operational performer in our sector, having delivered or exceeded our outperformance targets, and are one of the most improved water companies for customer satisfaction.”

Water regulator Ofwat is currently assessing the water companies’ business plans for the 2015-2020 cycle, which will determine the cost of customers’ bills.

Angelos Anastasiou, utilities analyst at Whitman Howard, said that al­though United Utilities’ results were “all good, and much as expected”, the outcome of that price review remains “of greater interest”.

Shares in United Utilities dropped by 0.66 per cent yesterday.