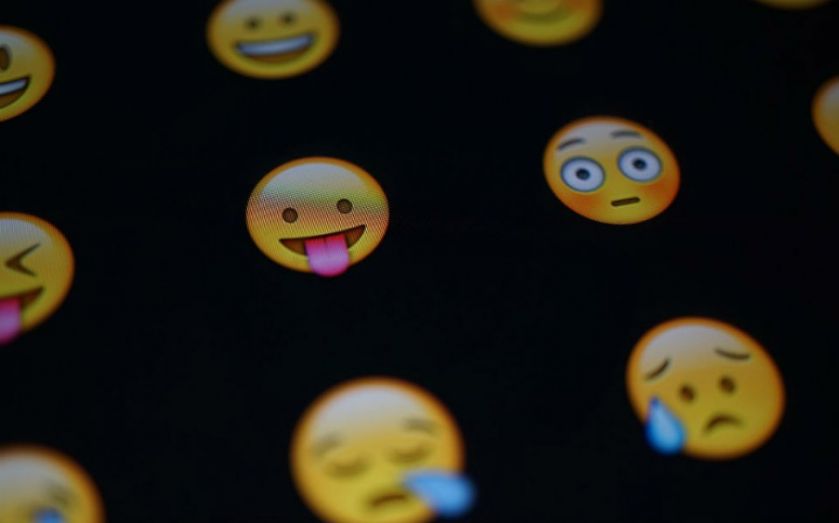 Rejoice, emoji lovers! Soon you'll be have 37 new characters to use in your texts, tweets and chats.

Even if you're not down with the emoji lingo (*sad face*), it's the perfect time to get in on the action – Goldman Sachs is doing it, and an emoji password could even be the new secure way you log into your internet banking.

New characters coming to keyboards include a unicorn (perfect for using when those startups notch up a billion-dollar valuation) – cheese and a popping champagne bottle.

The champagne bottle is one us Brits will surely take to nicely – the existing wine glass emoji is already a popular one here.

Read more: Mapped: What emoji use reveals about your country

Among the final line-up revealed by the Unicode Consortium, the group, which holds the power over this kind of thing, there's also the hotdog, burrito, taco and popcorn emojis, all coming soon.

In non-food emojis, there are a selection of religious symbols and six new sport icons, from volleyball to badminton, but most importantly for non-US sports fans, there's this:

The "I'm saying nothing" zip-mouth face.

And these two for those moments when you're sick or injured.

The Unicode Consortium green-lights new emojis as a result of suggestions made by the public. A decision is made by its committee on which ones should get the go-ahead based on things such as how necessary it is, whether an existing emoji conveys the same meaning, how often it's requested, if it will be distinctive enough as a standalone icon, and how often people will use it.

With updates from Windows and Apple coming soon – and Apple already having given users access to the different skin colour emoji modifiers which also come in this new batch in an earlier iOS8.3 update – emoji lovers will be hoping these new icons will be included too.