An underappreciated side effect of Brexit talks 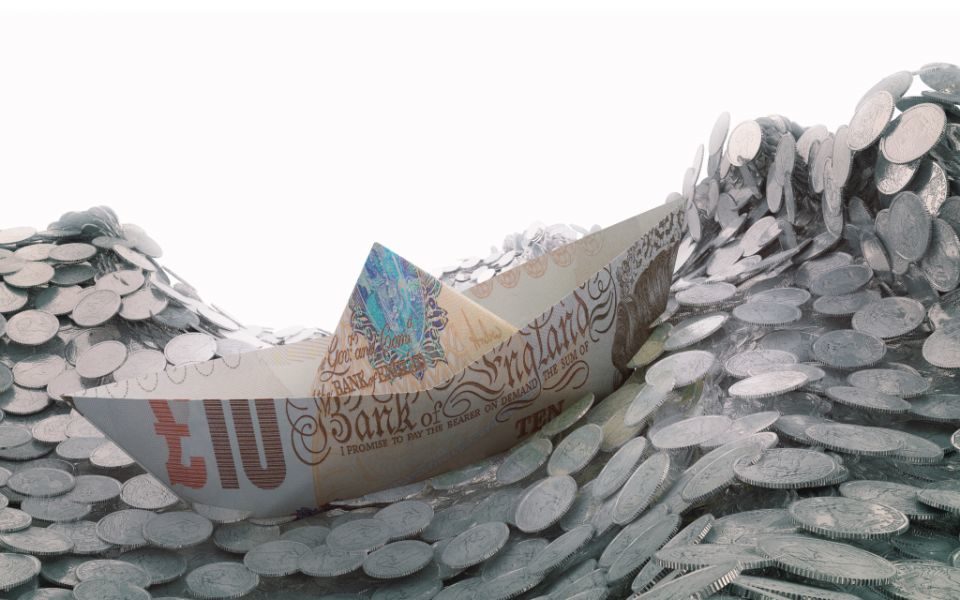 As the Brexit referendum nears its two-year anniversary, Brexit continues dominating economic and political media coverage. We have observed no shortage of angles, including: What is the latest snag in negotiations? Will Brussels and London make their deadlines? Can Prime Minister Theresa May keep her cabinet in order?

We believe this nonstop Brexit coverage obscures a little-noticed development for UK shares: political gridlock. A gridlocked Parliament is typically a do-little Parliament—an underappreciated positive and one reason to be bullish toward the UK, in our view.

May’s premiership has appeared tenuous ever since last year’s snap election cost her Conservative Party its parliamentary majority. She faces challenges both from the opposition and within her own ranks. The Labour Party continues to outpoll the Tories, prompting murmurs of a potential Prime Minister Jeremy Corbyn. May hasn’t been able to quell party infighting, and the Conservatives are divided between those who favour a “soft” Brexit and the eurosceptics who prefer a “hard” Brexit. The schism has spurred media rumours of a possible leadership challenge, particularly since she suffered her first Commons defeat on an amendment to the EU Withdrawal Bill in late 2017. Outside domestic drama, talks with EU negotiators have been fierce and contentious. Overall, investors might perceive the UK political scene as chaotic and unstable.

However, we believe markets tend to see through this political noise and focus on the practical implication: political gridlock. Gridlock typically makes it difficult for a government to get anything done since competing interests prevent or water down potential legislative change. In Emerging Markets with weaker institutions and less liberalised markets, gridlock can be a negative as it can prevent reforms markets might find beneficial. However, in developed countries with a strong rule of law and competitive, private sector-led economies, markets typically view inactive governments more favourably. Whilst gridlock usually doesn’t stop all legislative activity, it does generally decrease the likelihood that major, radical laws pass. We believe equities dislike big sweeping change since it introduces uncertainty and can affect critical considerations like property rights. When businesses and investors can be reasonably confident the regulatory environment won’t meaningfully change for the foreseeable future, they may be more willing to spend and take risk—in our view, a positive for markets.

This gridlock likely persists in the UK for a while. Brexit talk has sucked the air out of the room ever since 2016. The conversation has evolved from “remain or leave” to “soft or hard Brexit,” but the integral point remains unchanged: The UK’s future EU relationship remains the overarching issue in UK politics. As a result, UK politicians are spending most of their political capital and energy on Brexit-related matters. According to an analysis by The Times, the UK has its most inactive parliament in at least two decades—thanks largely to the focus on Brexit. With the May administration busy with EU council meetings and Brexit speeches, extensive domestic policy measures don’t get the attention they ordinarily would. Whilst some voters may be frustrated with Brexit taking other measures hostage, markets prefer this inability to get much done. Markets should have a good idea of the change May’s government can bring—and it isn’t much.

This isn’t exclusively a UK phenomenon. Many nations throughout the developed world have gridlocked governments. Legislatures across the eurozone, from Germany to Italy, appear unable to do a lot. We think the US Congress faces a similar predicament as midterm elections later this year likely dissuade incumbents from pursuing big change. Although hot, contentious rhetoric and high-profile squabbling make for attention-grabbing headlines, we believe equities are able to look past that noise and see reality for what it is: Governments overall probably won’t be able to enact many big changes. This is an underappreciated bullish political driver and one of several reasons why we think global markets will have a great year.

This commentary constitutes the general views of Fisher Investments UK and should not be regarded as personalised investment or tax advice or a reflection of client performance. No assurances are made that Fisher Investments UK will continue to hold these views, which may change at any time based on new information, analysis or reconsideration. Nothing herein is intended to be a recommendation or forecast of market conditions. Rather, it is intended to illustrate a point. Current and future markets may differ significantly from those illustrated here. In addition, no assurances are made regarding the accuracy of any assumptions made in any illustrations herein.

This commentary has been approved and is being communicated by Fisher Investments UK.[i]