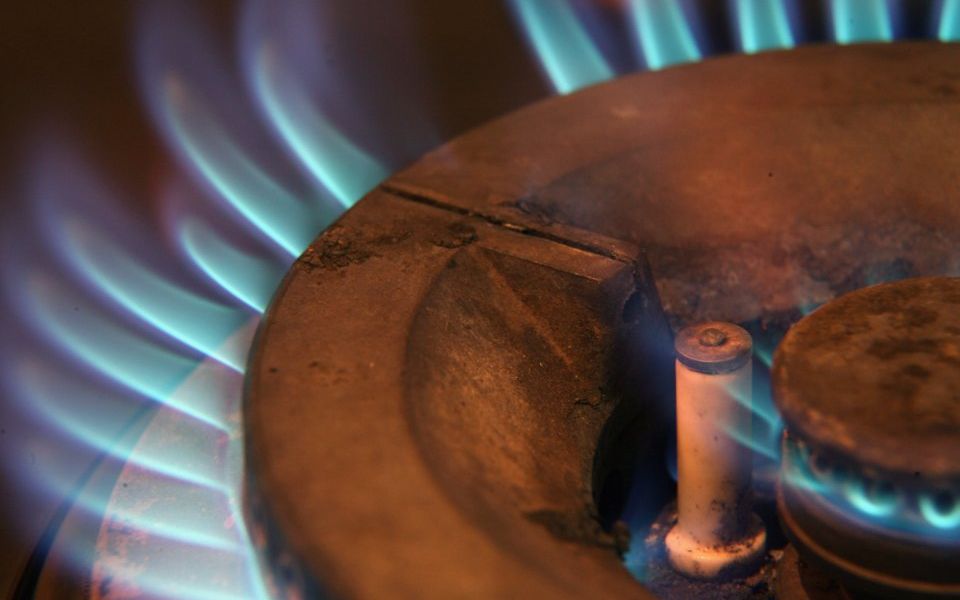 Annual profits dropped by 10 per cent to £900m last year, the first fall since 2014, according to a report by energy industry regulator Ofgem, following an increase in competition.

"With intense competition, and in the absence of innovation in services, we would expect profit margins and costs to be pushed towards their efficient level,"  the State of the Energy Market report said.

"In 2017, competitive pressure from medium and small suppliers continued.

"As a result, the six large suppliers lost customers and experienced a loss in their aggregated domestic supply revenues, from £23bn in 2016 to £22bn in 2017.

"Total domestic supply profits aggregated across the six companies, measured as earnings before interest and tax (EBIT), fell for the first time since 2014, from £1 billion in 2016 to £0.9 billion in 2017."

Ofgem chief executive Dermot Nolan commented: "We have witnessed many positive developments in energy over the last year, but the market is still not delivering good outcomes for all, especially the vulnerable.

"Ofgem has introduced the safeguard tariff which ensures that 5m households, including some of the most vulnerable, pay a fairer price for their energy.

"Price protection will be extended to a further 11m customers on the worst deals.

"We will continue to facilitate the transformation of the energy market to ensure that benefits are captured for all consumers and ensure no-one is left behind."