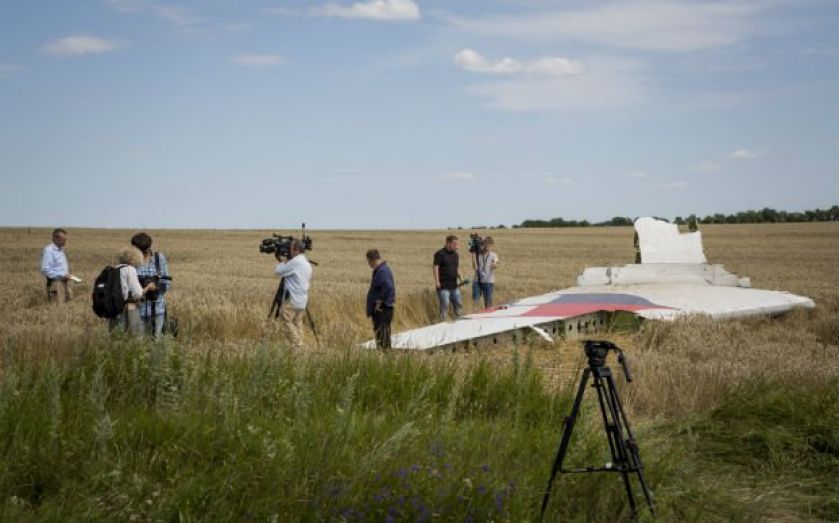 An international news channel is being launched in Ukraine to challenge the allegedly pro-Putin narrative of Russian state broadcasters as the two countries continue to place blame on each other for the downing of flight MH17.

As the two neighbour states continue their war of words amid growing tensions over the disaster, English-language channel Ukraine Today, run by Ukrainian media company 1+1, will begin broadcasting from 11 August in a trial period with full broadcasts across Europe planned from 24 August.

It also plans to add Russian-language news and to begin airing in the US next year, Interfax reports.

“Unfortunately in recent years we have witnessed a large-scale information war by the Russian state media. We believe that we can answer this, namely, objective information based on the principles of the civilised world, with all points of view, without, lies and distortions.”

The channel will be led by Ukrainian journalist Tatiana Pushnova a former editor of the country’s TSN website, and will employ Ukrainians and other European nationalities.

The launch comes just days after a London-based journalist for Russia Today, one of the country's biggest news channels backed by Putin, quit over the way the network was covering the Malaysia Airlines disaster.

Sarah Firth, a journalist at Russia Today since 2009, said she quit after management insisted she report that the Ukrainian government was responsible for shooting down the flight over Ukraine last week.