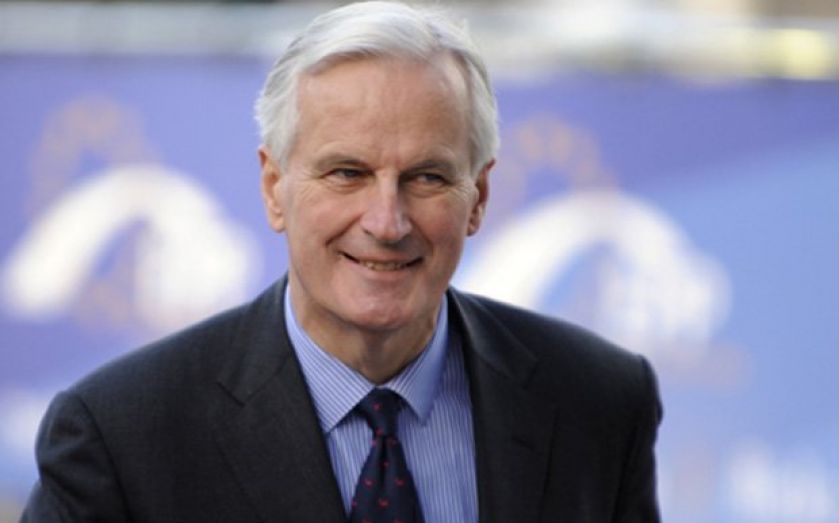 THE EUROPEAN Commission yesterday pulled back from plans for a continental regulator to oversee benchmarks like Libor, in a victory for the UK. The EC has still proposed tough reforms which will see banks fined up to 10 per cent of revenues if they fail to guard against rate rigging. And banks will no longer be allowed to pull out of rates like Libor and Euribor, as happened when scandals over manipulation hit confidence in the rates and those contributing to them. “It would ensure the continuity of benchmarks which are of critical importance and particularly in times of market stress,” the EC said. But in the key area of who governs the rates, it has pulled back from plans for the European Securities and Markets Authority to take charge. “There was strong resistance from the UK on an earlier version of the proposal which called for direct supervision of critical benchmarks to be shifted to Esma so the removal of this requirement could be seen as a win alongside the recent opinions in relation to the UK’s challenges to the short selling regime and financial transactions tax,” said Mark Compton from law firm Mayer Brown.