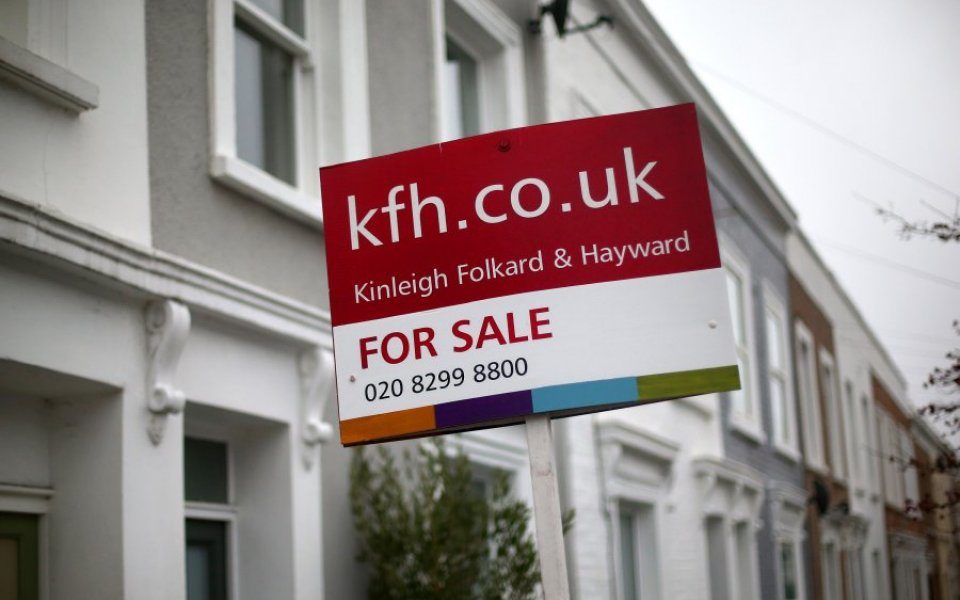 While quantitative easing (QE) may have helped to stabilise the UK economy, it has also led to a wider gulf between rich and poor, according to Standard & Poor's (S&P) – and it has also pushed home ownership even farther out of reach for younger people.

QE has exacerbated wealth disparity by boosting financial asset and house prices, the ratings agency said, with the result that home ownership is likely to drop over coming decades "perpetuating high income and wealth inequality far into the future".

"In addition, the Bank of England's unconventional monetary policy since 2008 likely increased inequality in the UK through its impact on the housing market, given that housing supply is extremely rigid and is persistently outstripped by demand," said S&P's senior economist Boris Glass.

"But in conjunction with the tight housing market, it is now also one of the drivers behind the widening wealth and income gap between younger and older generations and between those on the housing ladder and those not on it."

Six added that younger low- and middle-income households (would-be first-time buyers) are the ones affected most.

"As buying a home becomes ever more expensive, they are increasingly forced to rent, spending a large share of their income on accommodation and unable to save to buy a home or otherwise accumulate wealth," he said.