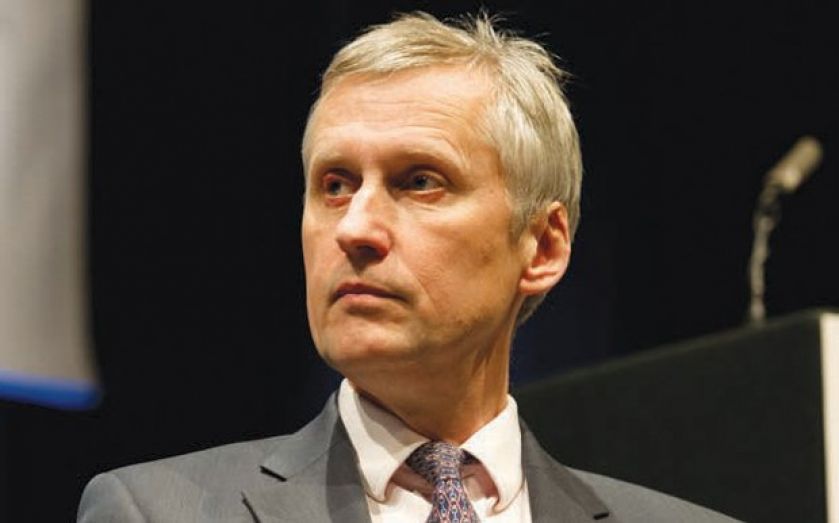 A BODY to regulate the UK’s huge payments industry will be fully operational by the beginning of April 2015, according to the Financial Conduct Authority (FCA).

The FCA says that the sector processes seven billion transactions each year, collectively worth over £75 trillion.

The regulator also says that the new body will be focusing on competition, and that challenger banks need to be able to access systems which are currently dominated by the biggest institutions in the country.

“We need to know if the sector is as open as it should be to new entrants into the market and are consumers getting the best possible deal,” said Martin Wheatley, current chief executive of the FCA.

The new watchdog will also be responsible for “promoting innovation” in the sector, and ensuring payment systems work for customers.

The FCA is now asking for views on the sector, which they say will influence the work of the regulator once it is operational.