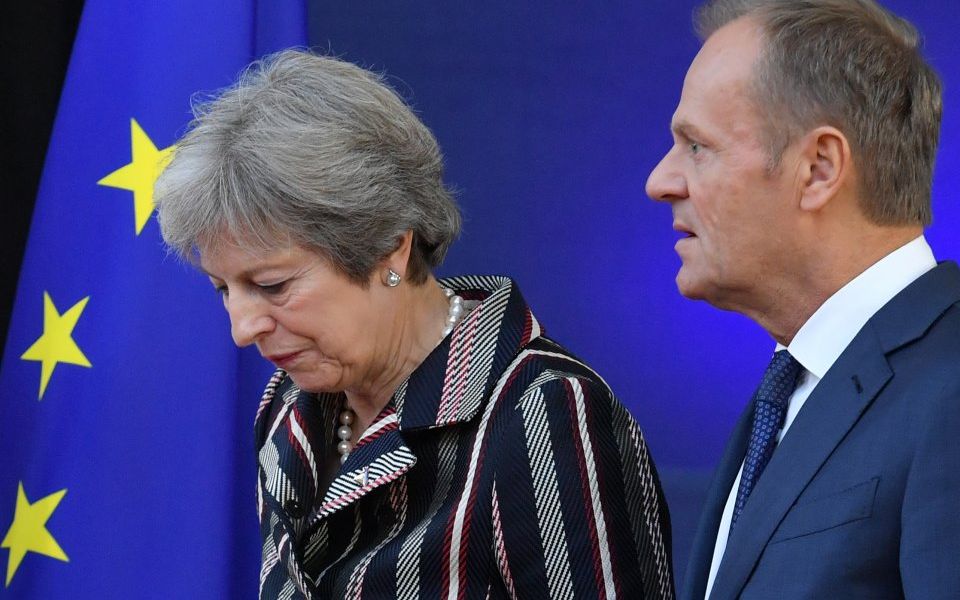 UK Prime Minister Theresa May is reportedly prepared to agree a backstop deal for the border between the UK and Ireland which does not have a time limit.

Bloomberg reported yesterday that May is willing to make the move to help speed Brexit talks.

The issue of the Irish border has been a sticky one with the EU’s chief negotiator Michel Barnier citing it in interviews as a potential impediment to closing the deal.

UK Brexit secretary Dominic Raab said a week ago that any backstop deal for the border must be time-limited.

However, Bloomberg reports that May and her team now accept that the backstop arrangement must be open ended for an “enduring” solution it says, quoting an unnamed source.

Any open-ended deal is likely to spark opposition on the Brexit wing of the Tory party, many of whom worry that open-ended arrangements could in time become permanent.