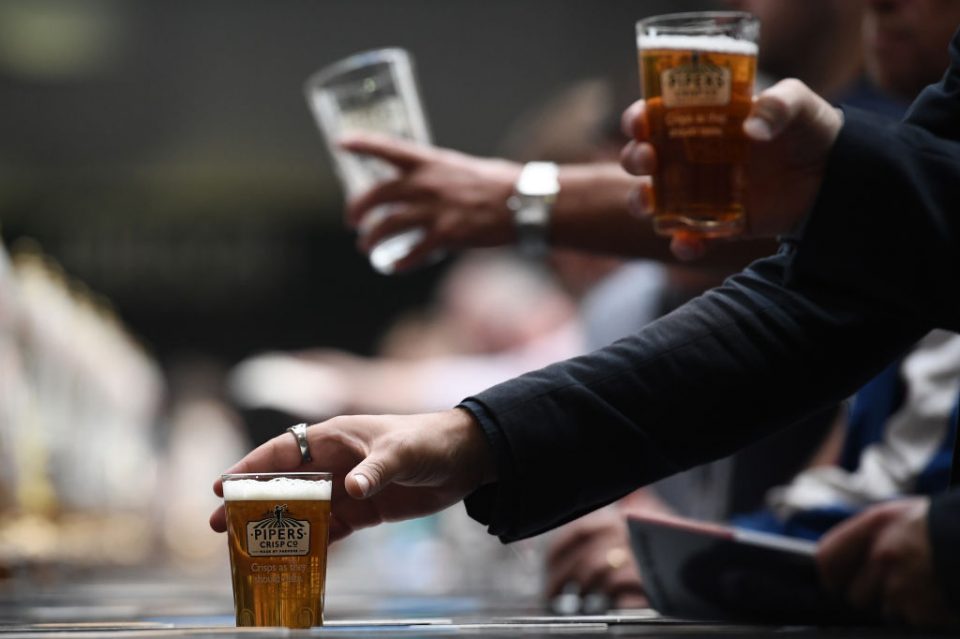 Thousands of UK pubs could struggle to survive the coronavirus lockdown without additional financial support, the industry has warned after the government indicated that the sector could be among the last to see restrictions lifted.

The British Beer & Pub Association (BBPA) has called on the government to announce extra support for the industry amid concerns that venues could be closed until Christmas.

The organisation has urged the chancellor to extend its grant scheme to pubs with a rateable value of more than £51,000.

Currently 10,000 UK pubs are not eligible for the scheme, which offers an emergency cash grant of up to £25,000. Pubs in London could be hit especially hard without extra support, as half of the capital’s 2,652 pubs have a rateable value above the £51,000 threshold.

The BBPA also said the government’s job retention scheme, which currently pays 80 per cent of the wages of staff that have been temporarily laid off, should be extended for the sector if venues are forced to stay closed for longer.

Cabinet Office minister Michael Gove warned yesterday that pubs would be “among the last” to see restrictions relaxed.

“If pubs are going to be the last to re-open, then it’s only right the Government gives extra support to them to help ensure their survival,” Emma McClarkin, chief executive of the British Beer & Pub Association, said.

“We are clear that unless the Government gives specific support to pubs now, thousands of them in communities across the UK could be lost for good. And with them hundreds of thousands of jobs too.

“As the heart of the community and social hub that binds people together, losing pubs would be a tragedy. When this crisis is over we will all want to go to the pub, so it’s vital the Government does everything it can to help them right now.”