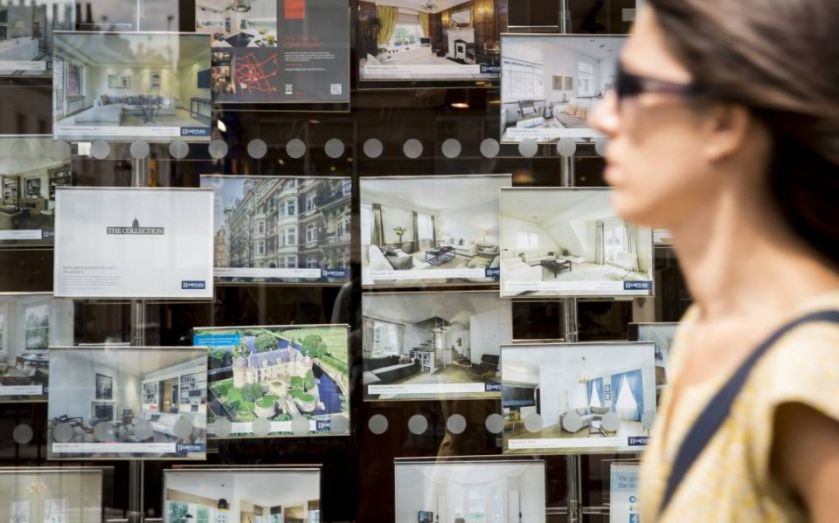 Growth in house prices fell again in the three months to March, to 8.1 per cent, down from 8.5 per cent in January, research by Halifax suggested today.

That puts growth at a "similar" rate to September 2014 – although it's now "significantly" below July's peak of 10.2 per cent, it added.

Month on month, prices rose 0.4 per cent, following a 0.4 per cent fall between January and February.

However, the report pointed out the number of mortgages approved by lenders for house purchases increased 2 per cent in the three months to February, its third consecutive monthly rise, suggesting sales are likely to rise.

But the effects of the mortgage market review, launched a year ago by the Bank of England, which imposed "stress tests" on mortgage borrowers, continue to be felt in the market.

The recent return to real earnings growth for the first time in several years, very low mortgage rates and last December’s stamp duty changes are supporting housing demand. The rising level of house prices in relation to earnings should, however, curb house price growth and activity. The annual rate of house price growth, which has continued to ease in the first quarter of 2015, is forecast to end the year at 3-5%.

Howard Archer, chief UK and European economist at IHS, added that it's likely prices will remain constrained by that muted demand.

We expect support for housing market activity to come from the recent Stamp Duty reform, very low mortgage rates, elevated consumer confidence, a pick-up in earnings growth and rising employment. Under the Stamp Duty Reform enacted in December, it is estimated that 98% of house buyers will now pay less stamp duty.