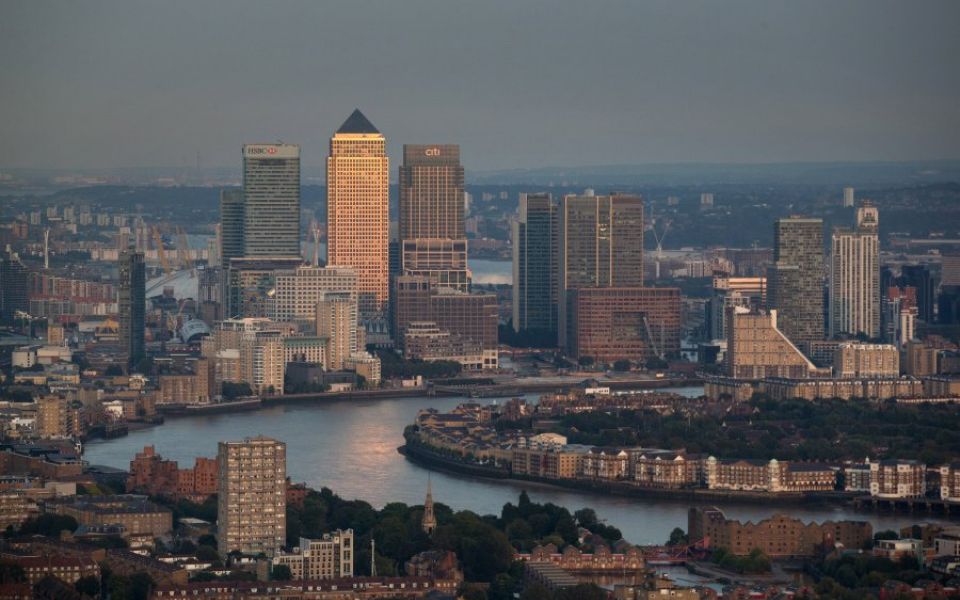 There were 46 buyouts of UK companies in the third quarter of this year, down on the previous three months, which was the most successful period for volume and value since 2007.

Just €19bn (£17.01bn) of deals have been completed in the UK this year, which is half the 2017 total, according to figures from Unquote Data.

In comparison, the total value of European private equity buyouts so far this year is €146bn, surpassing the 2017 figure of €148bn and setting a new post-crisis record.

Spain, Italy and Portugal have been the top performers and combined have achieved a record high of €23bn.

"With so much dry powder looking for a home and plenty of leverage available from traditional lenders and credit funds alike, it looks likely that this will continue for the foreseeable future."

Longhurst added: “As far as the UK is concerned, the countdown to Brexit and the persistent uncertainty that surrounds the manner of the country’s split from the EU has done little to becalm the markets. In fact, with almost two years of contingency planning under their belts, many investors may actually be focusing more on the opportunities that Brexit is creating.”