UK ploughs ahead with digital services tax despite US backlash 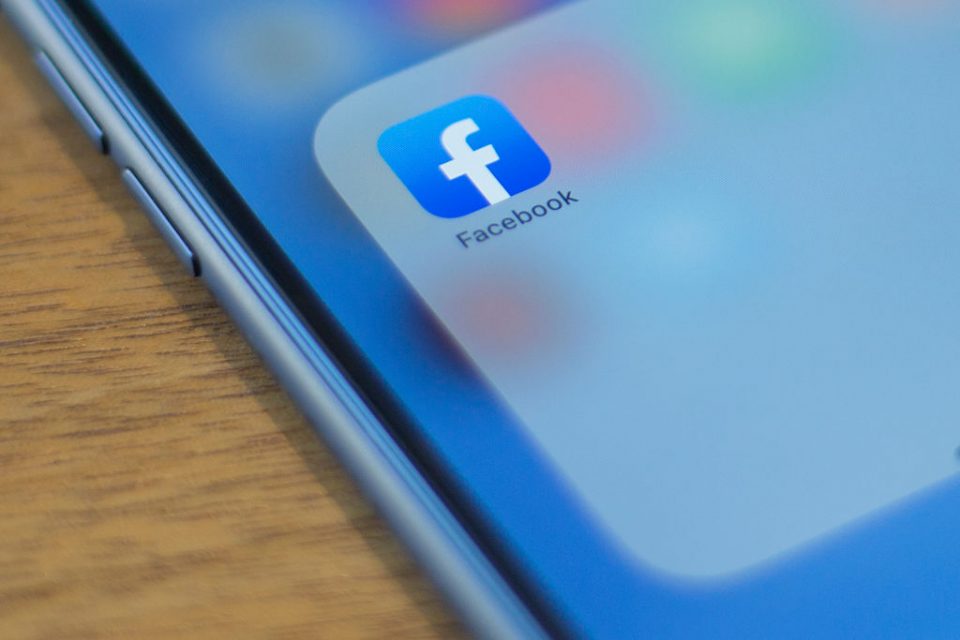 The UK has vowed to plough ahead with a digital services tax on large tech companies, just hours after the US launched a probe into France for a similar levy.

The government today published draft legislation for its next finance bill, which includes a new tax aimed tech giants such as Facebook, Amazon and Google.

It came after the White House threatened to impose tariffs on France over a similar tech tax, which it said unfairly targets American companies.

“The UK has always sought to lead in finding an international solution to taxing the digital economy,” said paymaster general and financial secretary to the Treasury Jesse Norman.

“This targeted and proportionate digital services tax is designed to keep our tax system in this area both fair and competitive, pending a longer term international settlement.”

The two per cent levy, set to be introduced in April 2020, will apply to firms with digital revenue of more than £500m, when more than £25m of this revenue is earned from UK users.

According to government plans, the tax will raise £400m for the exchequer each year by 2021.

The move marks a show of defiance in the face of US complaints about the impact of digital services taxes on American companies.

Relations between the US and the UK have hit choppy waters in recent weeks, with tensions coming to a head over leaked memos sent by Britain’s ambassador to Washington.

“There is clearly no appetite at present from the UK government to shelve the proposals pending wider global coordination,” said Matthew Herrington, tax partner at KPMG.

“However, it does remain to be seen whether this will change in light of today’s announcement that the US may impose retaliatory tariffs relating to the French digital services tax.”

France also appeared undeterred by US warnings, as senators voted to pass the new tax today.

France’s three per cent levy, which will be applied retroactively from the beginning of 2019, will apply to firms with more than €25m (£22.4m) in French revenue and €750m in global revenue.