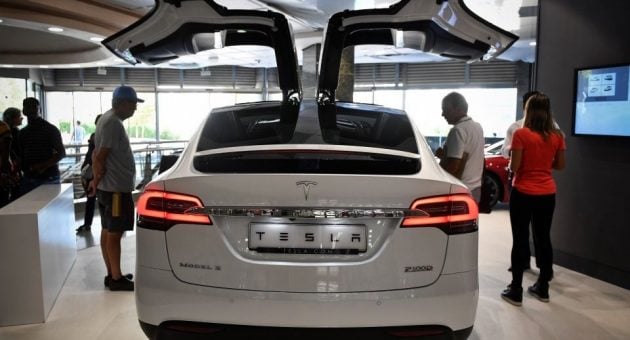 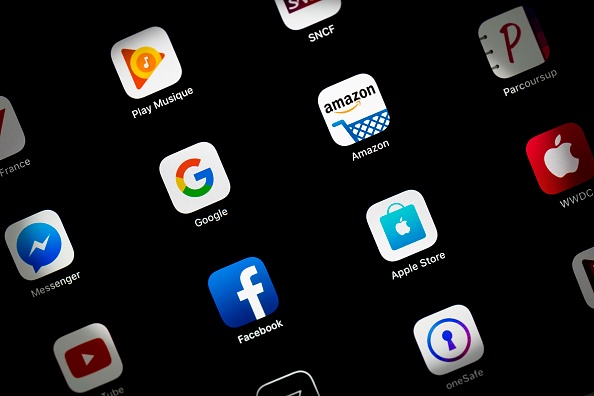 The measure, introduced by former chancellor Philip Hammond in 2018, is due to come into effect in April next year.

But US President Donald Trump’s administration want the new plans to be ditched, according the to the Daily Telegraph.

The message has been “communicated to the UK government at multiple levels”, with the US saying: “if you go ahead and introduce this tax, we will not begin free trade negotiations with you”, a source told the newspaper.

It comes just days after Trump began discussion with Prime Minister Boris Johnson over a free trade deal between the countries.

Ron Wyden, the most senior Democrat on the Senate finance committee, was reported to have told former international development secretary, Liam Fox, last month that: “There should not be any negotiations on a trade deal as long as a digital services tax is being pursued by Britain.”

The plans would see the Treasury receive more than £400m from the two per cent tax by 2022, but the US believe it is a “tax grab” on their companies.

Similar plans are due in France, with a three per cent tax on largest internet companies expected to yield €500m (£450m) a year.

The US has said it was “very concerned” as the “services covered are ones where US firms are global leaders” and Trump has ordered an investigation.

For a number of years ompanies such as Google, Facebook and Apple have been accused of pushing profits through countries like Luxembourg and Ireland to reduce their overall tax liability.