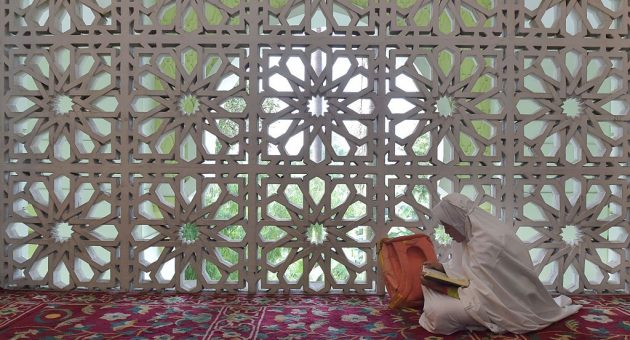 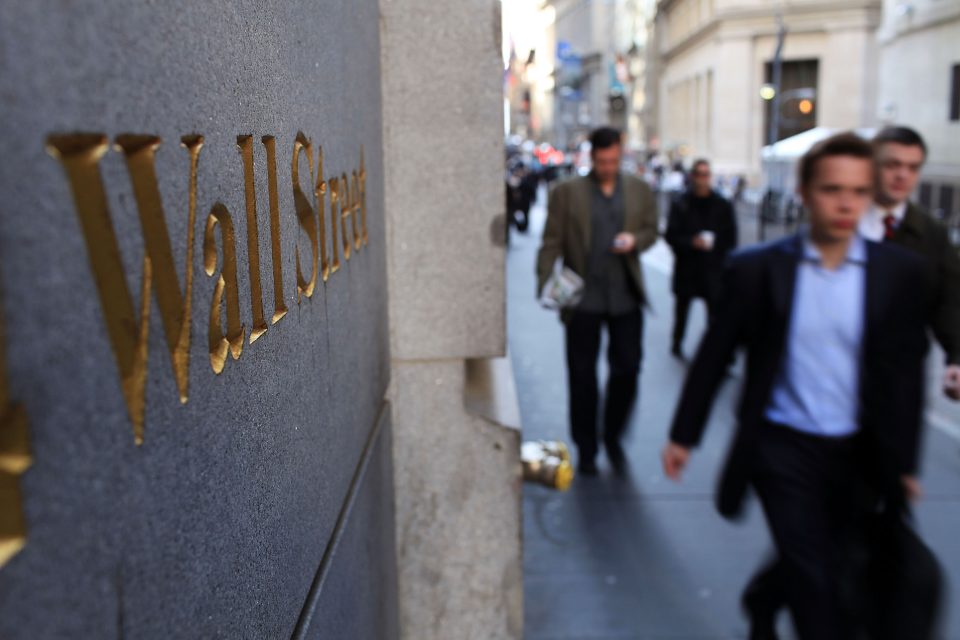 Stock markets around the world have fallen after a sharp escalation in the United States’ trade war with China.

Indices in the US fell after the open, amid fears of an economic slowdown if President Donald Trump follows through on his threat to impose a further 10 per cent tariff on $300bn worth of Chinese imports from September.

Spreadex analyst Connor Campbell said: “Entering a bloodied battlefield, the index itself already having lost a limb last night, the Dow Jones dove 200 points after the bell rang on Wall Street, dragged below 26,400 for the first time since mid-June.

“For context, it opened the week pushing 27,250, only to be undone by a not-dovish-enough rate cut from the Fed and Trump’s shock-but-not-shocking tariff threat towards China.”

Meanwhile in Europe, Germany’s Dax was down 2.9 per cent this afternoon, while the FTSE 100 continues its torrid day with a 2.4 per cent drop.

CMC Markets analyst Michael Hewson added: “It’s been another bad day for European markets with the FTSE100 down for the fourth day in succession, while the rest of Europe has also posted large weekly losses, after President Trump threw all the trade chess pieces up into the air.”

China, meanwhile, said today it would not be blackmailed by the US President, and warned that it could “take the necessary countermeasures to protect the country’s core and fundamental interests”.

“We won’t accept any maximum pressure, intimidation or blackmail. On the major issues of principle we won’t give an inch,” a spokeswoman added.

China said it hope the US would “give up its illusions” and return to negotiations based on mutual respect and equality.

Gregory Daco, chief US economist at Oxford Economics, said: “Coming on top of existing tariffs, the impact of this shock could be amplified by tightening financial conditions and a plunge in private sector confidence, especially since the new tariffs would directly impact consumer goods.

“Not coincidentally, the new tariff threat comes a day after the US Federal Reserve Chairman, Jay Powell, noted that global developments were a big factor behind the Fed’s quarter-point interest rate cut this week, and said that trade tensions had returned to a simmer after nearly boiling over in June.

“While the tariff threat should not be discounted as a bluff, the Trump administration is clearly trying to kill two birds with one stone – reaching a trade deal with China and forcing the Fed to cut interest rates.”