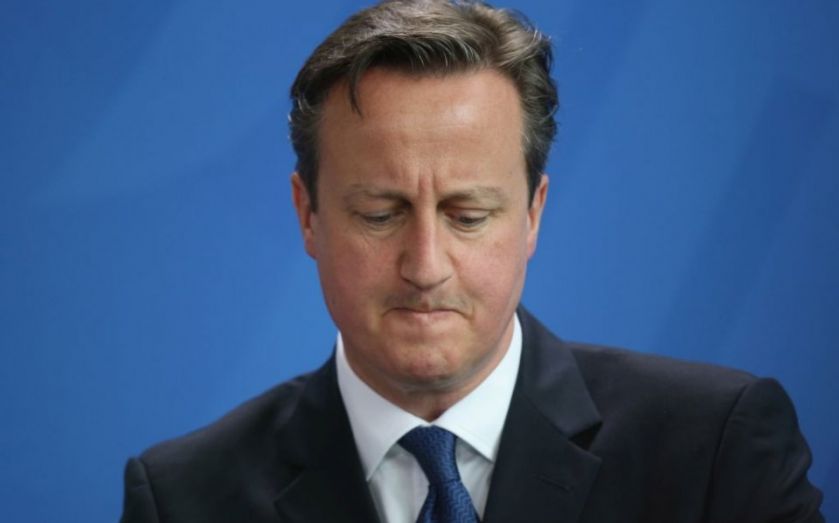 Standard and Poor's has revised the UK's credit rating from "stable" to "negative" due to the government's promises of an EU referendum in 2017.

S&P said the decision to hold an EU referendum represents a risk to the UK's economic growth – particularly to its financial services and exports sectors – and "raises questions" about the financing of its deficits and short-term external debt.

The agency warned it would consider lowering the UK's "AAA" credit rating "should we conclude that departure from the EU is likely over the medium term".

In a statement S&P explained:

There are important risks to the UK's longer-term economic prospects should it leave the EU, with implications for external financing and the role of sterling as a reserve currency…The UK benefits from its flexible open economy, which we judge to have prospered inside the EU.

Currency markets barely reacted to the warning, dropping by roughly 0.2 per cent following the announcement.

The S&P also added that divisions in the Conservative party – who won a fragile 12 seat majority at last month's general election – could put the country's credit rating at risk. In 2011 the agency stripped the US of its "AAA" rating over Congressional disputes on the country's debt ceiling.