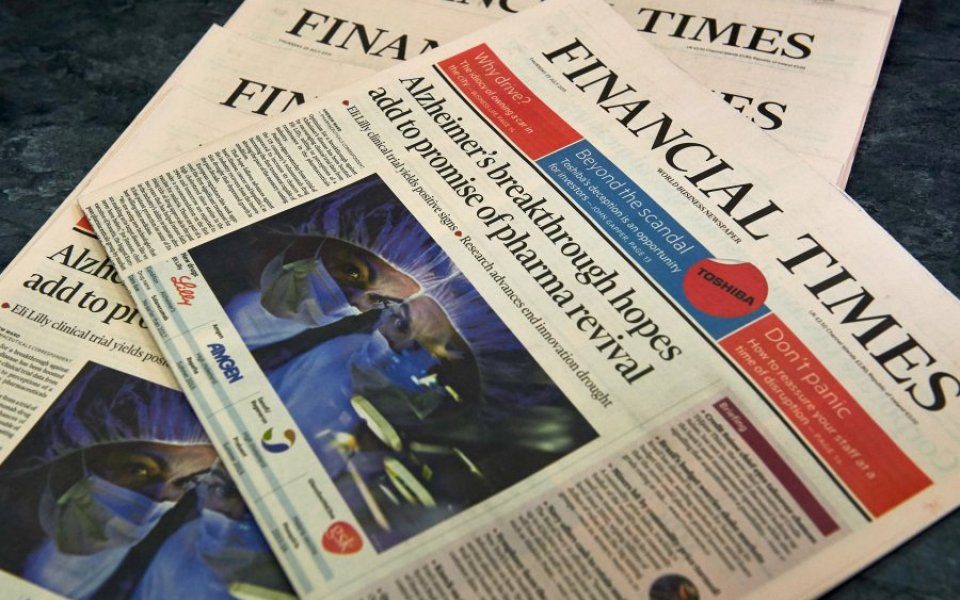 The number of UK companies buying other UK companies fell to its lowest since 1969 in the third quarter – with just 31 transactions taking place.

In fact, figures by the Office for National Statistics showed just 72 £1m-plus deals involving UK companies took place in the third quarter. That's down from 112 in the previous quarter.

And despite headline-grabbing deals such as Nikkei's £800m acquisition of the Financial Times, there were just 23 takeovers of UK firms by foreign companies – the lowest figure since the first quarter of 2013.

Read more: The 2015 deals you need to know about

The figures set the UK apart from the rest of the world, which has experienced a record year for M&A. Figures by Thomson Reuters last month suggested the total value of worldwide deals had hit $4.2 trillion (£2.8 trillion), overtaking a previous record set in 2007.

Those deals include a $160bn merger between pharmaceutical giants Pfizer and Allergan, as well as AB InBev's $117.4bn takeover of SABMiller (which took place during the fourth quarter). Shell's $81bn bid for BG – one of the UK's few domestic deals – was also included, as was Heinz's $62bn takeover of Kraft.