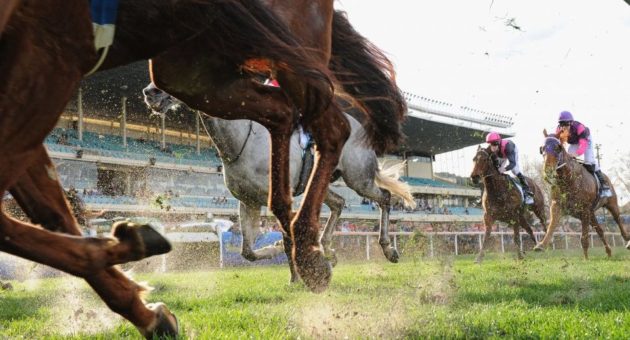 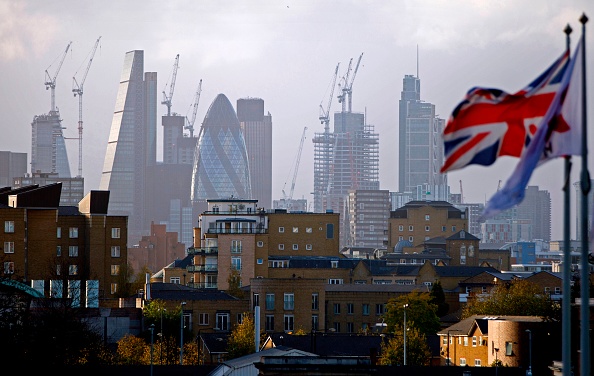 The value of UK mergers and acquisitions plunged in the first quarter of this year as business confidence was impacted by the March Brexit deadline.

The value of deals that saw foreign companies buy UK firms fell 83.7 per cent compared to the fourth quarter of last year.

Deal values fell from £38.8bn to £6.3bn in the first three months of 2019 due to a lack of high valued transactions completed in the quarter, according to the Office for National Statistics (ONS).

The fall came in the lead-up to the original 29 March deadline for the UK to leave the European Union.

“If proof were needed that Brexit has caused major corporates to put big decisions on hold, then the bleak M&A data for the first quarter is it,” Mark Collings, chief commercial officer at Code Investing, said.

Notable transactions during the quarter include Coca-Cola’s acquisition of Whitbread and Norwegian firm DNO’s takeover of Faroe Petroleum.

However, small and medium firms saw Brexit uncertainty as an opportunity for growth and M&A in the sector fared better than larger corporate firms.

“Many of the UK’s SMEs are looking at Brexit as an opportunity to grow and acquire market share rather than a reason to sit tight,” Collings said.