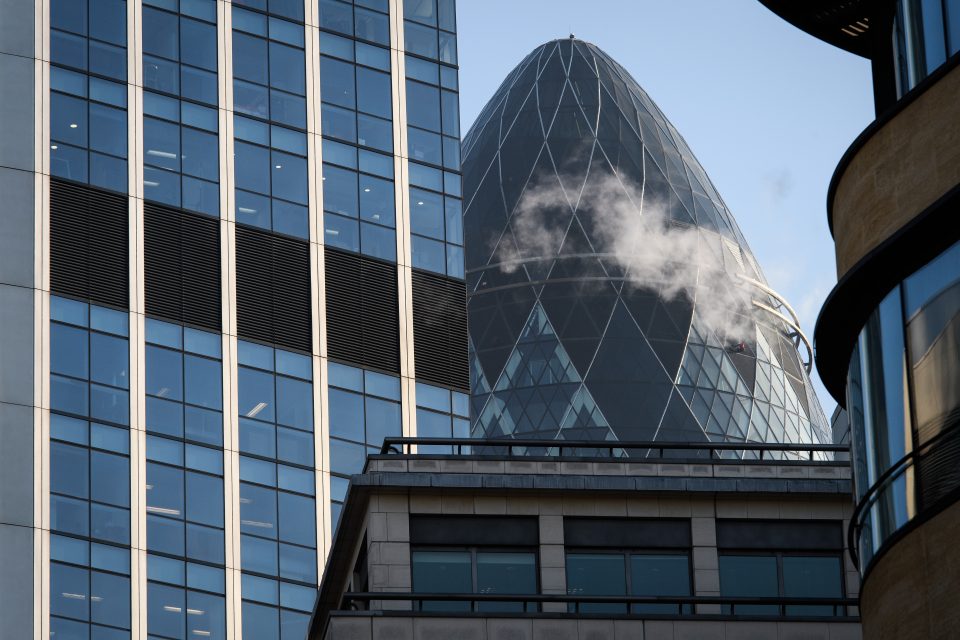 The value of merger and acquisition (M&A) deals in Europe slumped during the first six months of 2019, as geopolitical concerns took their toll on the continent’s financial services industry.

In the UK investors completed 97 deals totalling £6.3bn over the first half of 2019, plunging by more than half from £13.5bn when 103 deals were signed in the same period last year.

Global tensions have been blamed for waning M&A enthusiasm in recent months, with investors holding off on potential deals amid Britain’s planned departure of the EU and a trade war between China and the US.

According to the data, produced by big four accountancy firm EY for City A.M., there was a small uptick in deals from the first quarter to the second quarter in the UK, perhaps reflecting the Brexit extension.

“While the drop in deals in volume terms is not that significant, in value terms it is,” warned Tom Groom, EY’s UK financial services transactions leader.

Groom added that the UK’s situation was mirrored across Europe, “as geopolitical concerns and equity market volatility take their toll”.

While volumes and values are down on last year, all sectors have been active in M&A.

The banking industry has seen an increased interest in consolidation concerning challenger banks and higher levels of activity around the payments segment.

Meanwhile, insurance M&A has been supported by a few large deals and the UK broking sector has continued to experience consolidation, mainly driven by demand for specialist franchises.

Wealth and asset management deal activity has also remained buoyant, driven by a number of deals across different segments, according to EY.