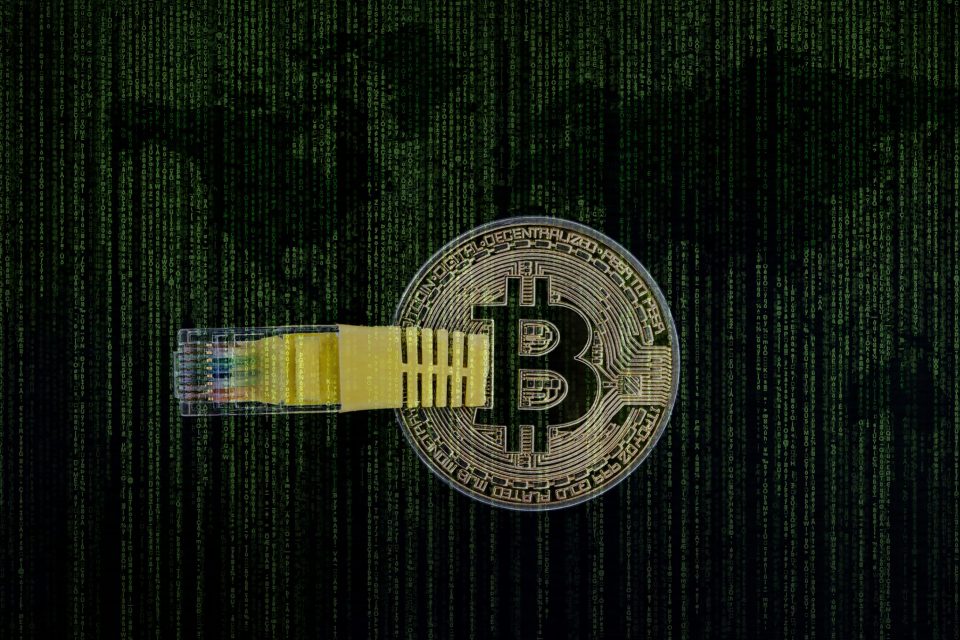 The UK is ahead of the curve when it comes to digital currency adoption, according to new research, and could

A report by PwC reveals the UK is fifth in the world when it comes to preparing for the adoption of a central digital currency although a consumer offer remains a while off yet.

More than 60 central banks have already started the process of introducing CBDC, with 88 per cent of the ongoing projects at pilot or production phase.

The Bank of England has previously consulted on the introduction of interbank CBDC and today announced plans to launch a taskforce for digital currency.

The central bank said it plans to establish a CBDC unit to further explore digital currencies and make an assessment of the overall case for it.

By contrast the European Central Bank has pushed back on privacy concerns and will soon announce whether it will press on with preparations.

The move to digital currencies comes as cash use plummets to new lows which has accelerated during the pandemic. Bank of England figures show cash made up just 28 per cent of payments in 2018, down from 63 per cent in 2006.

“The emergence of CBDC is a big milestone in the evolution of money. It’s a true game-changer, providing access to alternative payment solutions for citizens and corporates, as well as reinventing financial market settlement and interbank monetary transactions,” Haydn Jones, PwC’s UK blockchain and crypto specialist said.

“As sovereign digital cash, it also contributes to further financial inclusion efforts by contributing to modernise the current monetary system while helping to bridge the gap with the unbanked,” he said.

As for retail CBDC, projects in emerging economies appear to be more advanced as they focus on financial inclusion.

Retail CBDC can be directly held by citizens and businesses: “The general public will be one of the biggest beneficiaries, as for the first time they will have access to a digital form of central bank money,” Jones said.

Cambodia and Bahamas already have two live projects with project Bakong and the Sand Dollar.