UK inflation falls to 0.3 per cent in January, its lowest since records began in 1989 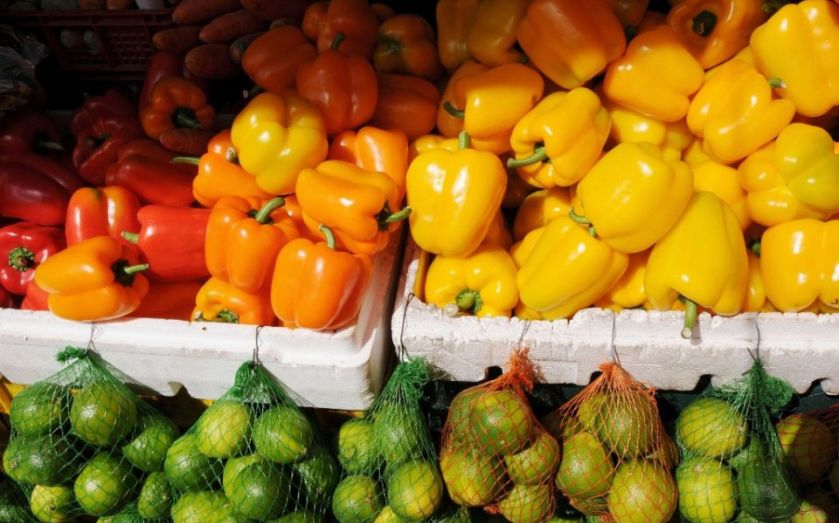 UK inflation has fallen to its lowest level since equivalent records began in 1989, as plunging oil prices and a bitter supermarket price war push down the cost of living.

The consumer price index (CPI) – which measures the cost of items in a typical family's shopping basket – rose just 0.3 per cent in January on an annual basis. This is down from the 0.5 per cent recorded in December, and remains well below the Bank of England’s two per cent target.

It was weighed down by petrol prices which dropped 8.5 per cent between December 2014 and January 2015, down to 108.3 pence. A global supply glut has caused oil prices to shed around 50 per cent since July last year.

The Bank of England warned last week that the inflation rate was "more likely than not" to slip into negative territory before spring, while governor Mark Carney has said interest rates could be cut further from historic lows of 0.5 per cent if low inflation becomes entrenched.

Nonetheless, Carney stressed that the UK isn't risk of falling into a deflationary spiral, as lower prices will actually lift wage growth and consumer spending, and in turn buoy economic growth. The Bank also revised upwards its forecasts for growth in 2016 and 2017.

The last time headline inflation fell into negative territory in Britain was March 1960, according to the closest comparable data from the Office for National Statistics.