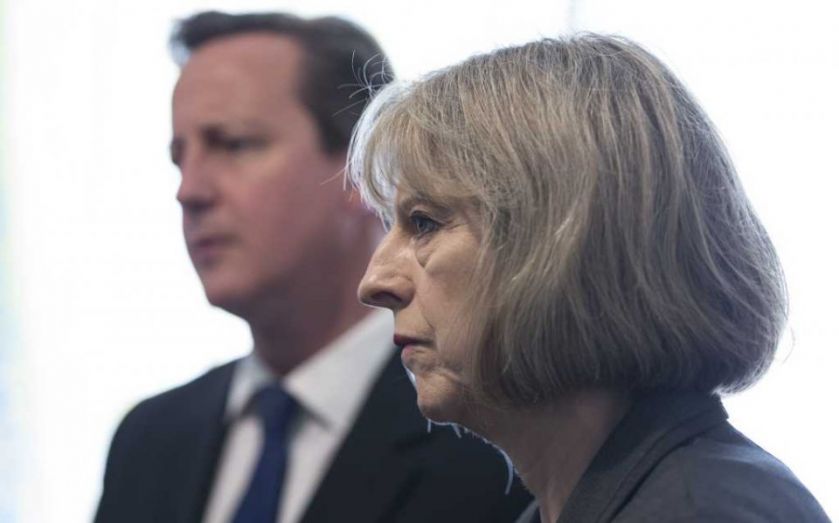 New foreign graduates could be booted out of the UK after they finish university, if new measures proposed by the Home Office are passed.

Theresa May, the home secretary, said that she would like zero net student migration if the Conservatives remain in power after the 2015 general election.

The move may be seen by some as a way of placating the anti-immigration right of the Conservative party and of combatting Ukip, which has set out its stall firmly in opposition to immigration.

Official data from the Office for National Statistics has shown that of the 121,000 non-EU students that came to the UK in the year to June 2014 only 51,000 left, meaning a net gain of 70,000.What is more, the number of students coming to the UK is predicted to rise six per cent a year until 2020.

Despite such figures, studies have shown that young, educated immigrants benefit the economy. The UK has a low birthrate and a large proportion of over 65s, figures that are set to rise. Young workers would ease the burden of an aging population on the UK economy.

Data from the ONS has shown that immigrants are less likely to claim benefits than their UK counterparts.