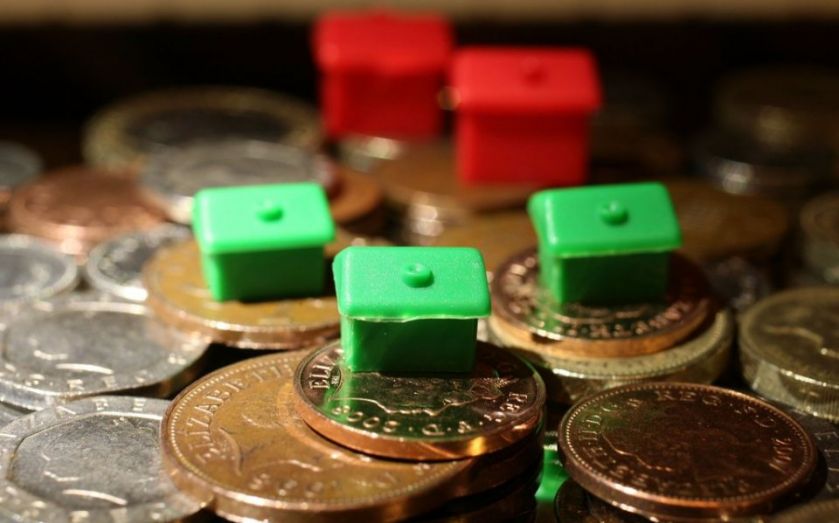 UK workers are splurging over 95 per cent of what they earn, as household savings fell back to the lowest point since the start of the economic downturn during the first quarter, official figures published today showed.

Household savings have been on a downward trend, but hit a low of 4.9 per cent in the first three months of the year, a report by the Office for National Statistics showed. This is the lowest point since 2008.

The household savings ratio, released quarterly, is the percentage of household income left over after monthly expenses.

According to the ONS, slow wage growth and increasing expenditure has caused savings to drop.

The falling saving ratio appears to have been driven by slower increases in income from wages and salaries – rather than large increases in consumption.

The downward trend comes after a bump over the economic downturn, which led to increased household savings, partly because of stronger benefits claims, but also because of lower discretionary spending.