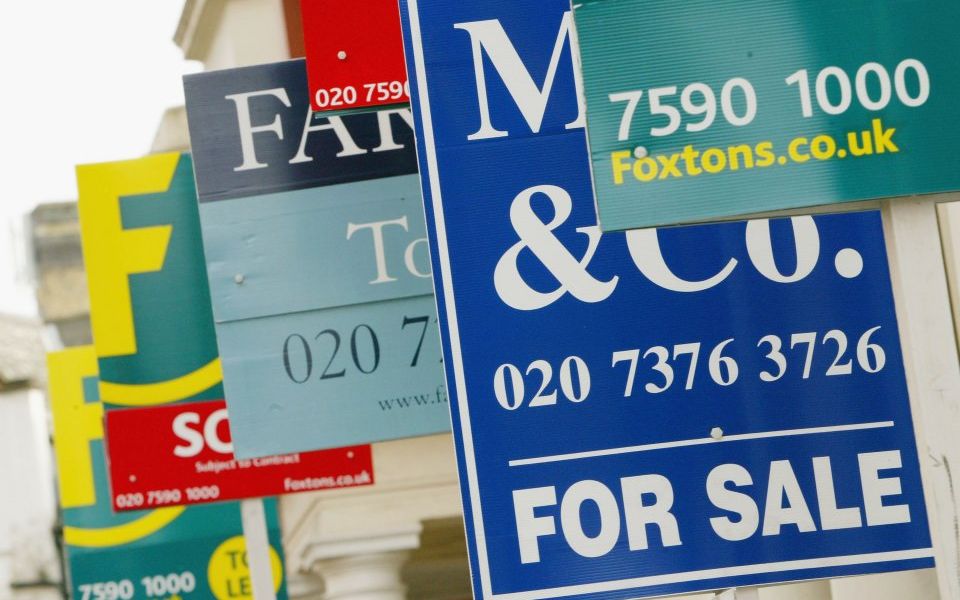 That’s according to a 2,000-person survey carried out by self-storage company, Space Station, which asked 1,000 Brits who are currently preparing to buy a house and 1,000 Brits who bought their home from 1988-98 to reflect on their experiences.

It revealed that first time-buyers today are six times more likely to struggle to save for their deposit than those buying a home 20-30 years ago.

Read more: Having a house near this supermarket can boost your house price by £43,000

While one in three people (33 per cent) currently saving for a home said they had been forced to delay because of difficulties saving for a deposit, only one in 20 people (five per cent) who bought their first home between 1988 and 1998 reported the same struggle.

According to the research, the increase in house prices across the UK is largely to blame.

Read more: Parents in London charge the highest interest rates on loans to their kids

And while only seven per cent lived with their parents while they saved for a deposit 20-30 years ago, some 16 per cent now live with mum and dad to save up.

Jessica McDonnell, 27, from Leeds, recently bought a house with her husband after five years of renting together.

She said: “I think the younger generation definitely have it harder when it comes to saving for a house and we are having to make a lot of changes just to get on the housing ladder.

“We spent a year trying to save up as much money as we could by stopping going on holiday, cutting down our food bills and stopping our luxuries such as going out for food. We also both took on extra work to supplement our income.”

“When my parents bought our family home in the 1980s, they were offered a 100 per cent mortgage and were able to buy a large three-bedroom house, whereas we were a bit more limited by saving for a deposit and were happy to be able to afford a two bedroom property.”

Vlatka Lake, marketing manager at Space Station, said: “As the prices of houses shoot up, it’s not surprising to see so many people renting or living with their parents and struggling to save a deposit. It just shows how attitudes to buying a house have really changed over the years and how hard it is for first time buyers today”.