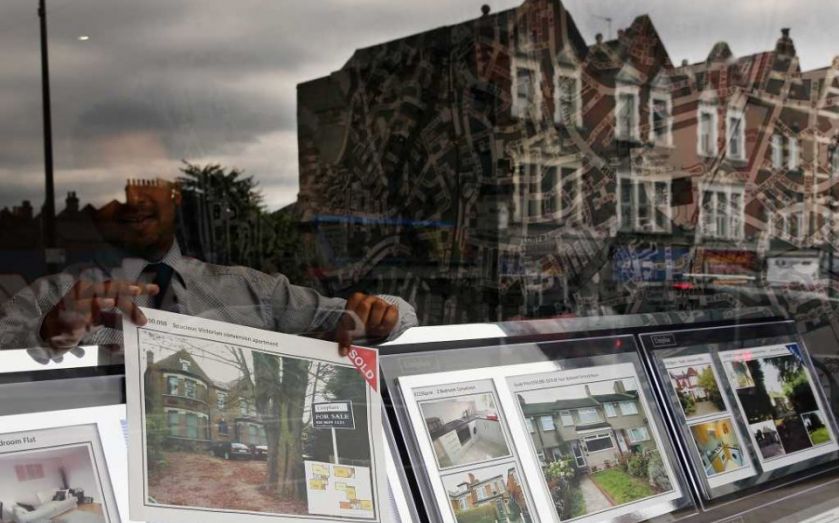 The number of mortgages granted in April for new homes grew at its fastest rate since April 2009, according to data from the Bank of England.

Some 68,076 mortgages were granted in April for house purchase, compared with 61,945 in March – an increase of 9.9 per cent – the biggest monthly percentage change since April 2009. The total number was the highest since February last year – a 14 month high.

The value of transactions for house purchase also jumped – by 7.9 per cent – to hit £11.1bn. The value of lending for home purchases hasn’t hit these heights since February last year, but the jump is less exceptional – there was a bigger one (9.7 per cent) in January.

The spike seems to fly in the face of the popular narrative – that the uncertainty surrounding the General Election would negatively impact buyer sentiment.

The jump shows low mortgage rates are continuing to encourage buyers, a theory supported by the largest number of approvals for re-mortgaging since January last year.

The Land Registry released its figures for sales in April which showed modest increases in house prices: they rose 0.9 per cent between March and April.

Martin Stewart, a director of independent mortgage broker London Money said he thought a combination of low mortgage rates and a stable jobs market would continue to have a positive effect on the market.

While there is certainly more caution in the market at present than a year or so ago — among borrowers and lenders alike — mortgage rates are so competitive that they are inducing people to commit to a home purchase.

We're finding that borrowers are a lot more confident, too. Low and now negative inflation has had a tangible impact on household finances and people feel more secure in their jobs. Coupled with a low interest rate environment and you have all the ingredients for a strengthening property market.

As we enter the summer, I would expect the mortgage approval numbers to push on even further.

It seems the great election uncertainty was over-hyped, and house price growth as well as mortgage approvals could pick up pace in the summer.