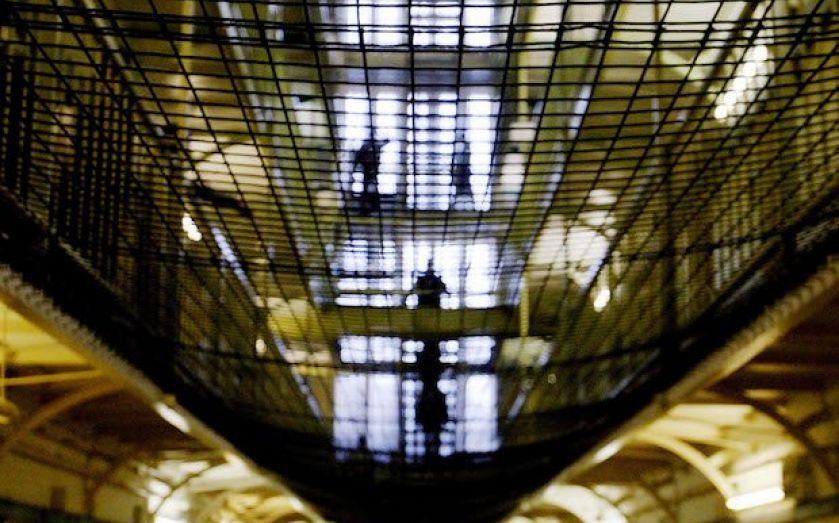 The UK government did breach prisoners' human rights by denying them the right to vote, a European court has found – but it stopped short of awarding damages to the 10 inmates who brought the action.
The prisoners, who are in Scottish jails and includes sex offenders, took their case to the European Court of Human Rights after complaining about being banned from voting in the 2009 European elections.
Five out of seven judges agreed, but they unanimously ruled against awarding any financial compensation.
The judges said that in the vast majority of prior cases in countries such as Romania or Austria , the ruling had "expressly declined" to order governments to pay convicted criminals.
"As in those cases, in the present case the court concludes that the finding of a violation constitutes sufficient just satisfaction for any non-pecuniary damage sustained by the applicants," said the latest ruling.
They also refused to order the British government to pay the inmates' legal costs.
The UK has already been told it must allow some prisoners to vote.
One of the dissenting judges said the case should never have come before the court because there was no settled view over votes for prisoners, making it difficult for individual governments to respond to future claims.