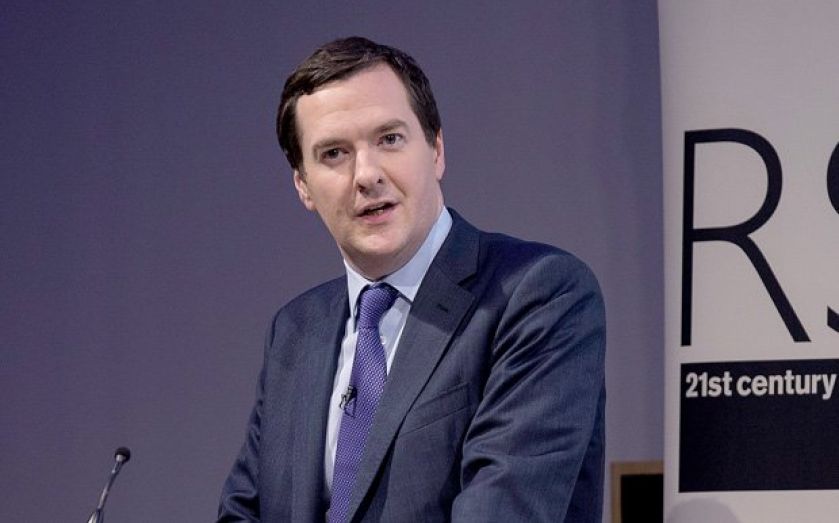 CURRENCY traders in the City face extra strong rules governing how they behave, as part of a British crackdown that is expected to go above and beyond international efforts. George Osborne is thought to want to be particularly tough on foreign exchange traders in the wake of manipulation investigations into forex and Libor benchmarks. Global rules on benchmarks are already in the pipeline, with Bank of England governor Mark Carney one of the top names working on the plan at the Financial Stability Board. But the chancellor is expected to pre-empt them with his own plans at his Mansion House speech next Thursday. The chancellor and UK watchdogs have previously said good behaviour is needed to shore up London’s reputation as the world’s top finance centre, leading to goldplating of regulations. The government is also feeling pressure to look tough ahead of next year’s general election. “The Treasury could make this a separate regulated activity so everyone who wants to carry it out would have to apply for a new class of licence, and the regulator could be very fussy on who they let in,” said Simon Morris from law firm CMS. “Alternatively they could bring in new systems and controls requirements for everyone involved, with more management and compliance oversight.” “George Osborne can only act within EU legislation, so more rules would mean regulating UK banks more strictly than EU banks, at a time when a lot of alleged manipulation has been carried out by EU banks overseas.” Leaders across the sector are worried benchmarks have been too open to manipulation by traders and brokers, undermining trust in London. The chancellor has previously spoken of the need for “corrective action” on benchmarks and the role the Financial Conduct Authority should play in making that happen. “A key part of the government’s long term plan is building stronger and safer banks that can do more to support Britain’s consumers and businesses,” said a Treasury spokesperson. “Ensuring confidence in the fairness and effectiveness of financial markets is central to this, which is why we’ve taken action to reform Libor, and why we’re now using the lessons we learned here to inform and shape the global debate on benchmark reform.”