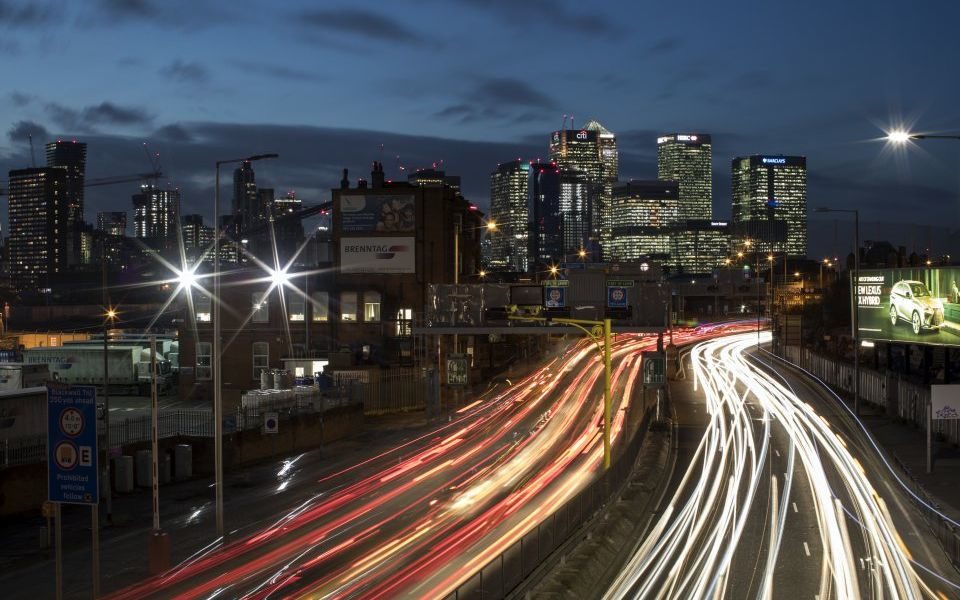 The UK’s financial services sector is facing a talent crisis as would-be employees are put off by its reputation for being “boring”, a new survey has revealed.

Research carried out by Big Four auditor KPMG showed 65 per cent of the UK population would not consider taking a job in the financial services sector.

The poor reputation of financial services jobs is the driving force behind the reduced interest, with 41 per cent of people outside the sector stating the work “sounds boring”.

The figures were in stark contrast with the perception of those working within financial services, who reported greater job satisfaction than the national average.

Among bank, insurance and asset management employees, 87 per cent said they like their job, compared to 82 per cent for workers in other sectors.

However, money remains a key motivator for people working in financial services. Over a third said they are driven mainly by salary, compared to just 16 per cent in other sectors.

“That has to be addressed if we are to attract the diverse mix of skills and experiences needed to navigate the changes going on in financial services and society.”

The survey also revealed a lack of social mobility has damaged the reputation of the financial services sector. More than 40 per cent of employees in these jobs had parents who worked in the same industry, compared to an average of 12 per cent across non-finance industries.

“The fact that people in financial services are more than three times more likely than the national average to have followed in their parent’s career footsteps is staggering,” Howarth said.

“There are a few, understandable reasons why that may be, but whatever the reason the consequence is the same; a narrow and narrowing talent pool and not enough social mobility. That is a big challenge for the future of the sector.”