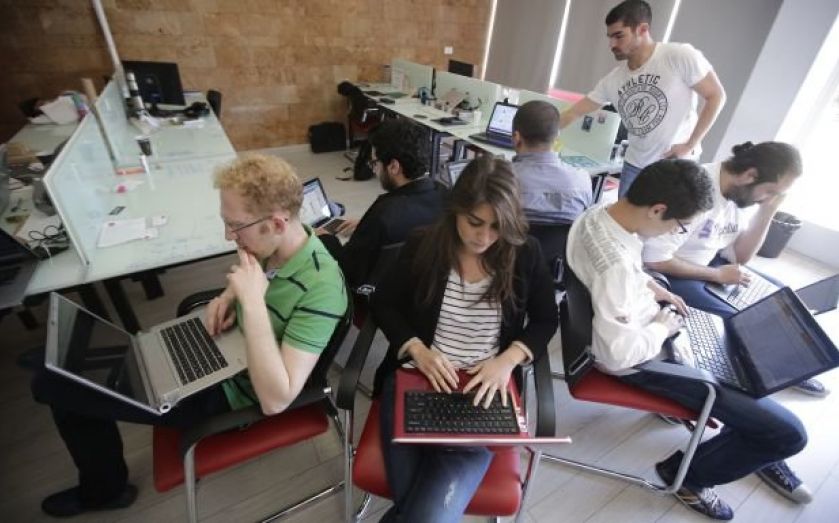 We all know entrepreneurs are a positive bunch, afflicted with “optimism bias” – a rare ability to view the glass as half full – which drives them to success. And according to this year’s Hiscox DNA of an Entrepreneur report, business owners across the UK, US and parts of Europe are more optimistic today than they have been for some time.

We’re seeing signs that smaller companies have weathered the storms of recent years and are looking to the future with increasing confidence. Readers of this paper may be particularly pleased to hear that financial service business owners are the most optimistic of all, with a quarter planning to hire senior and junior staff (versus a 14 per cent average) in the near future.

And according to Hiscox, entrepreneurs opportunistic enough to take advantage of the 2007-08 economic downturn were more likely to have seen an increase in profits and increased revenue than those running older businesses. During downturns, assets are cheaper, incumbents are more vulnerable, and competitors fewer and further between. Three of America’s most successful companies – Microsoft, Disney and General Electric – were started in recessions.

But while some findings offer a promising glimpse of the future, the results are far from even across the countries surveyed. Optimism in Germany has hit 53 per cent, but is markedly lower in Britain (and has dropped to a mere 27 per cent in France). It’s not the only area where the UK is lagging. German business owners took the fewest holidays, worked the longest hours (UK entrepreneurs worked the fewest), and were most likely to report a growth in workload or new customers.

More encouraging, for David Cameron at least, is that the proportion of UK business owners citing lack of government support as a concern has seen a significant drop. While 50 per cent of business owners in Spain cite a lack of government support as their biggest fear, in the UK the figure is barely one in five (22 per cent, down from 29 per cent in 2013).

It’s true that there are a whole host of government-backed schemes available to UK entrepreneurs – from the Seed Enterprise Investment Scheme (which offers tax incentives to investors in small businesses) to the Patent Box (which allows companies to apply a lower rate of corporation tax for profits from patented inventions and other innovations).

But before we get too excited, it’s worth considering that optimism is yet to return to 2011 levels. UK entrepreneurs still worry about attracting new clients. Access to talent remains a significant barrier to growth. And a Social iMedia report from June this year revealed that the UK lags behind Europe and the US in terms of having a “well-functioning ecosystem”. The future may be brightening, but as iSocial Media points out, UK politicians, business leaders, universities, even entrepreneurs themselves, cannot afford to be complacent.

Annabel Denham is programmes director of The Entrepreneurs Network.