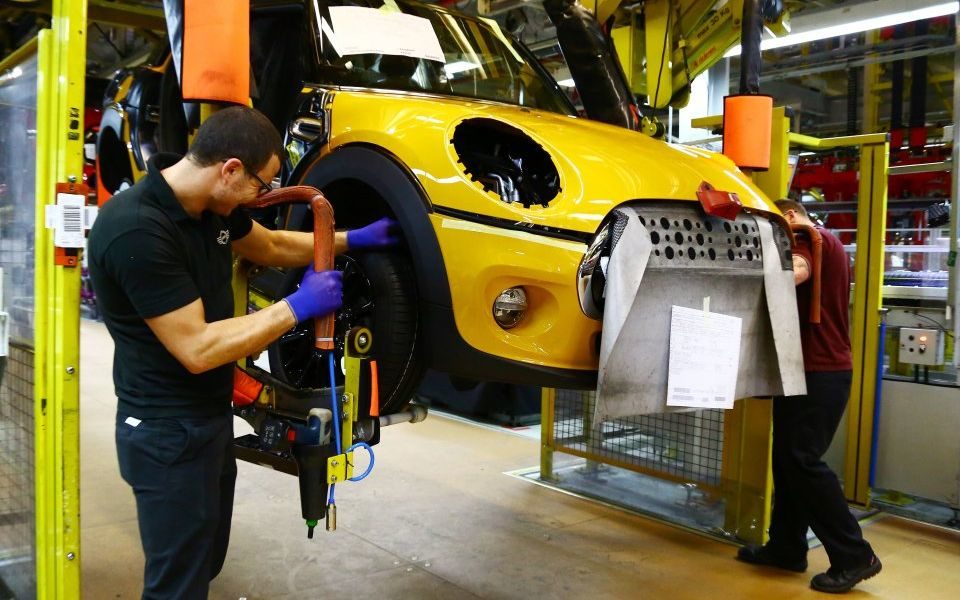 UK economic growth will slow in the second half of the year after a strong start, according to economists at EY Item Club, as prolonged Brexit uncertainty and a global economic slowdown continue to bite.

The economy is now predicted to grow at just 1.3 per cent in 2019, the slowest rate since the financial crisis, economic forecaster EY Item Club has said today in its spring forecast. It had previously predicted growth of 1.5 per cent.

The forecaster said the fast first quarter of the year – official statistics showed GDP grew 0.5 per cent in January compared to the month before – will likely prove a “false dawn” as multiple factors catch up with the UK economy.

EY Item Club said the better-than-expected growth was almost certainly boosted by Brexit stockpiling, which increased demand. This stockpiling bonus is predicted to unwind now that Brexit has been delayed until 31 October unless a deal is found, and low business investment is expected to limit growth.

After an unexpectedly resilient start to the year, EY Item Club expects consumer spending growth to slow to 1.4 per cent in 2019, 0.2 percentage points lower than 2018’s figure. The organisation said “jobs and earnings growth may increasingly struggle” due to “a lacklustre domestic economy”, which would drag down spending.

Domestic pressures come during a rough patch for the global economy. Earlier this month the International Monetary Fund (IMF) warned that 70 per cent of countries can expect a slowdown in growth in 2019. It highlighted US-China trade tensions and poor German growth as major problems.

Weighing up the effects of a no-deal Brexit on Britain, EY Item Club warned it could cause economic growth in 2020 to fall to just 0.1 per cent. “Trade could be affected as non-tariff barriers kicked in, meanwhile, there could be disruption at ports, which would affect supply chains,” it said.

However, if a deal is reached, it expects economic activity will gradually pick up as businesses commit to delayed investment.

“Prolonged uncertainty is likely to impact on businesses’ willingness to invest and commit to any new major projects.”

EY’s chief economist Mark Gregory said uncertainties made the economy hard to predict: “Businesses therefore need to be ready to respond as conditions change, which means investing time and resources into tracking the market.”