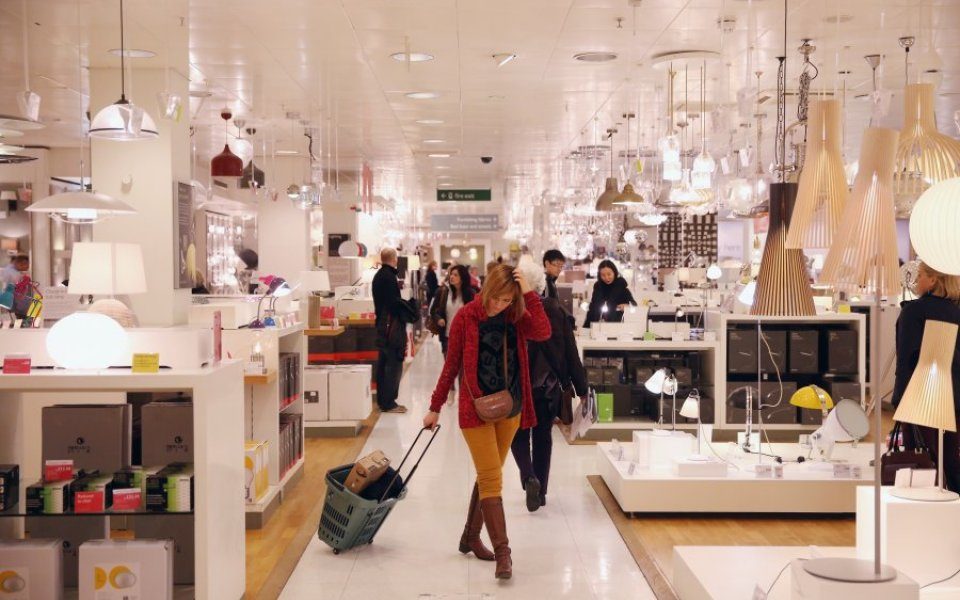 Consumer spending will help fuel UK economic growth in 2016, according to new forecasts, painting a more positive picture amid global market turmoil which has wiped trillions from global equities this year.

Cheap oil, which last week dipped below the $30 per barrel mark, is expected to keep inflation low this year, reaching just one per cent by the end of the year. Official data due out this week from the Office of National Statistics is expected to show prices grew 0.2 per cent in December, ahead of 0.1 per cent in the previous month.

Low inflation, under the Bank of England's target two per cent, makes it "difficult" for the monetary policy committee to raise interest rates this year, the report said.

Combined with a halt to tax credit cuts by George Osborne in the Autumn Statement, it means consumer spending is expected to grow 2.8 per cent in 2016. A growth in exports is also predicted to contribute to the UK's economic growth.

'While growth in world trade remains disappointing, as a result of the slowdown in emerging markets, the UK is relatively well protected. Our traditional trading markets such as the EU and US have performed better lately and should continue to do so. Along with a weaker pound this should see exports doing well this year," said EY Item Club chief economist Peter Spencer.

The rosy outlook for 2016 is tempered by forecasts for future years however. The report, which is based on Treasury models and due to be published on Monday, predicts growth will come in at 2.1 per cent in 2017 and 1.7 per cent in 2018.