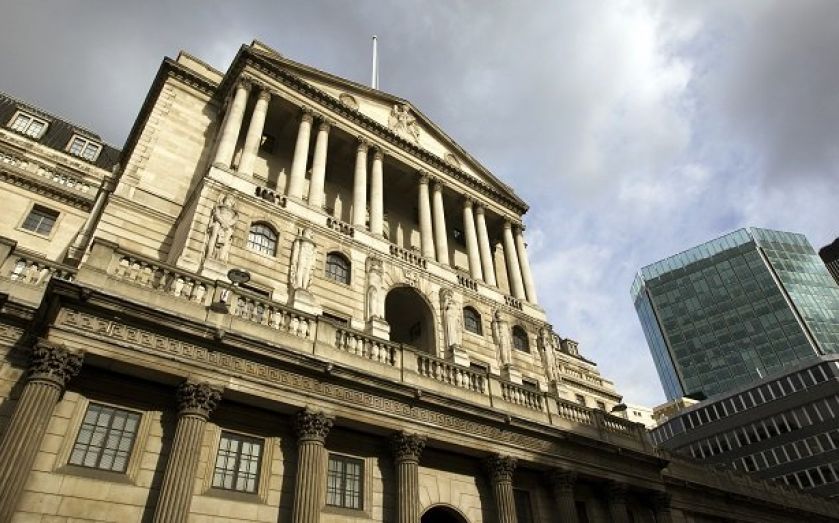 The collapsing price of oil could see interest rates remain at their historic lows until 2016, according to top economists.

The UK is likely to grow at 2.9 per cent this year, say the EY Item Club in part thanks to lower oil prices. The group hiked their forecast by 0.5 per cent point since October.

The price of oil has fallen to a six-year low at under $50 per barrel. EY based their forecasts on treasury models and predict that the recent bout of low inflation will remain for some time with rate hikes only likely to come onto the horizon early next year.

The falling oil price "should persuade the Monetary Policy Committee to err on the side of caution, and keep interest rates on hold until the first quarter of 2016”, say EY.

The deflation, we are seeing, is unequivocally good for the UK.

It will lower the cost of energy and transport, which will also help prices fall right across the economy.

This is all good news for workers who have suffered stagnant or declining wages over the past five years. However, the Eurozone will go "from bad to worse".

The Eurozone is beset by political uncertainty with a strong possibility that Greece's election later this month could usher in a government led by the far left party Syriza. The European Central Bank is expected to take action next week to ease monetary policy.