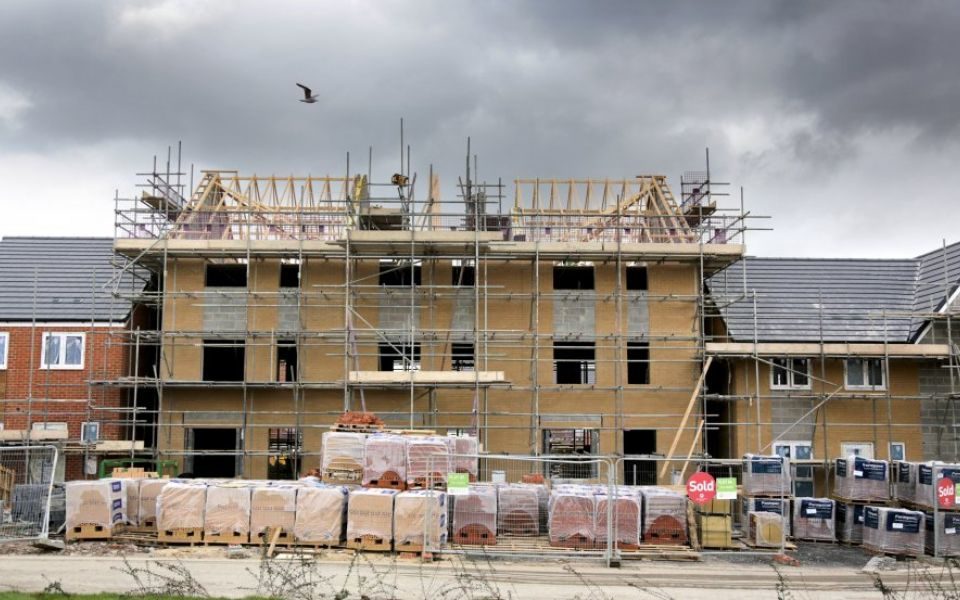 Growth in the UK construction sector eased to its slowest rate in three months in December but business optimism has sharply risen.

The slowdown, the index said, reflected “softer rises” in commercial and housing activity in December, with commercial building the worst performing category.

The survey was not all doom and gloom, however, as the civil engineering sector continued its rebound, rising at its fastest pace since May 2017.

Business optimism also grew as firms hoped large transport and infrastructure projects would boost growth in 2019 – confidence rose to its highest since April, lifting from the near-six-month lows of October.

Economics associate director at IHS Markit, Tim Moore, said: “UK construction firms signalled a slowdown in housing and commercial activity growth during December, which more than offset a strong performance for civil engineering at the end of 2018.

“Subdued domestic economic conditions and an intense headwind from political uncertainty resulted in the weakest upturn in commercial work for seven months.”

New orders also grew at a “relatively subdued pace” and total new business volumes rose for the seventh consecutive month despite the rate of expansion easing.

Duncan Brock, Group Director at the Chartered Institute of Procurement & Supply said: “With a slight rise in new orders and a softening in overall activity growth, firms continued to be impacted by Brexit-related uncertainty and reluctance by clients to place orders especially for commercial projects.

He added: “Through all this, construction firms remained resilient as optimism for the future rose to an eight-month high.

“This muted end to the year could not dampen hope completely as construction kept its head just above water waiting for political resolutions to the Brexit crisis and a clear path ahead.”