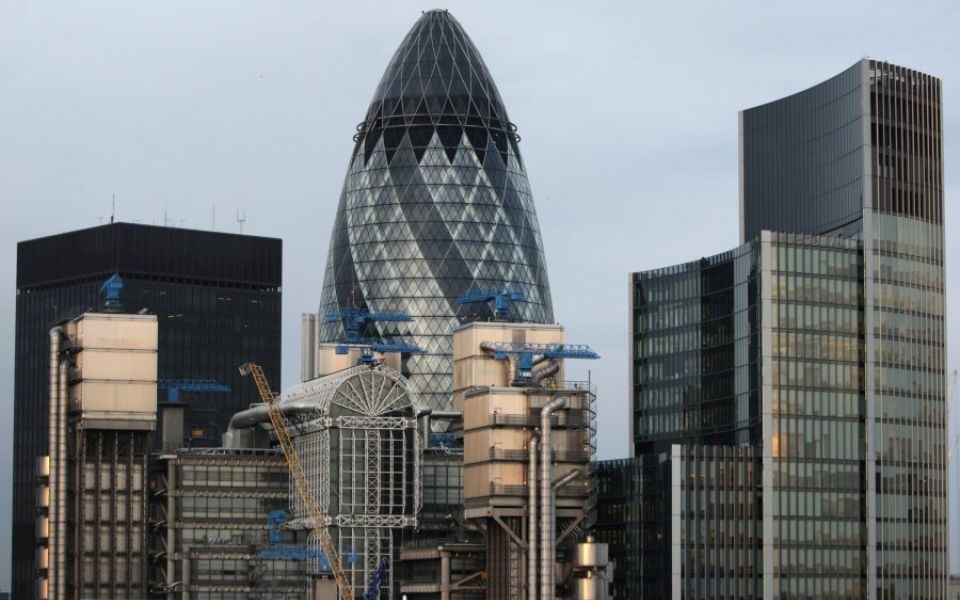 London clearing houses have been given approval to continue serving EU-based firms even in the event of a no-deal Brexit.

In a major boost for the City, stock, bond and derivatives transactions will now face no disruption immediately after 29 March regardless of the outcome of Brexit.

Europe’s financial regulator today said it would officially recognise LCH, ICE Clear Europe and LME Clear in the event of a no-deal Brexit – allowing the trio to provides services as normal in the EU.

The European Securities and Markets Authority (ESMA) said the recognition would limit the risk of disruption in central clearing and avoid any negative impact on the financial stability of the EU.

ICE Clear Europe president Finbarr Hutcheson said: “We thank the European Commission, Bank of England, and European Securities and Markets Authority (ESMA) for its work securing this recognition and, in doing so, removing any uncertainty around the ability of EU-based market participants to access ICE Clear Europe.”

UK Finance and The City UK both welcomed the announcement but warned there was still work to be done to prevent future disruption.

The City UK chief executive Miles Celic said: “These permissions for clearing are a helpful step forward, but they are only a partial and temporary fix.

“Time is running out to resolve these technical issues, and while such temporary fixes are essential, long-term stable solutions are needed to provide the certainty that customers and clients across the whole of Europe and beyond need.”

UK Finance said it was a “positive step” forward but said that risks still remained ahead of a potential no-deal Brexit.

Director of Brexit policy Conor Lawlor said: “This is far from being a silver bullet and significant risks remain, including on the continuity of cross-border contracts that have yet to be addressed through EU Commission or EU Member State actions.

“Further action by EU regulators is urgently needed to tackle these critical cliff edge issues and provide certainty to firms and their customers on both sides of the channel.”

In December, following concerns from the Bank of England, trade group and clearing houses, the EU agreed to recognise UK market rules as equivalent to the EU for a period of 12 months.

The Bank of England and ESMA reached a memorandum of understanding earlier this month allowing UK clearing houses to be recognised the EU regulators, granting EU firms access after Brexit.