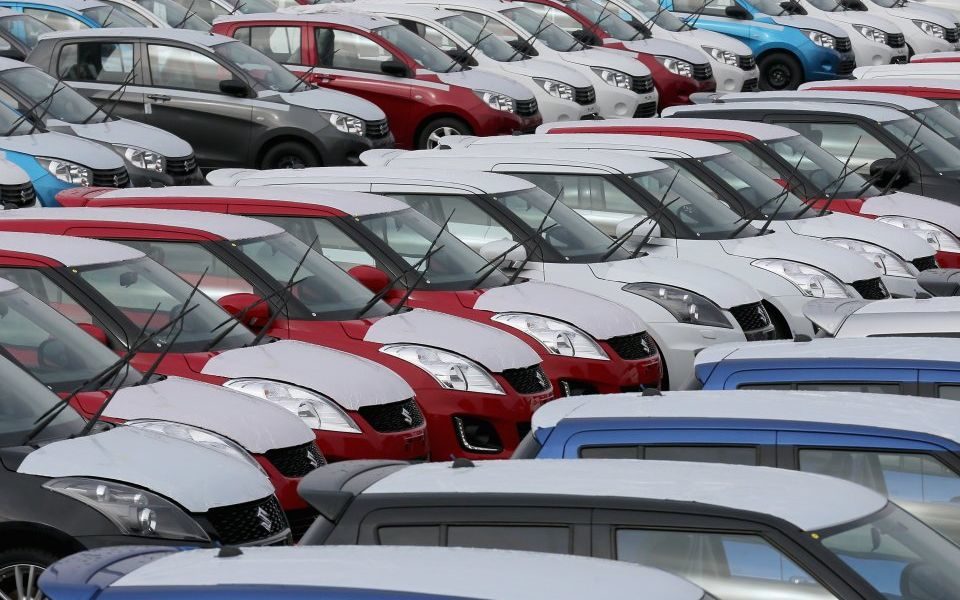 UK car production plummeted 18.2 per cent in January amid fears over a hard Brexit.

The figures, released today by the Society of Motor Manufacturers and Traders (SMMT), also revealed that almost a third of automotive companies surveyed had postponed or cancelled investment in the UK because of Brexit.

Car factories turned out 120,649 units in the first month of the year, 26,858 cars fewer than in January 2018, marking the eighth consecutive month of decline in the automotive industry.

Production decline was driven by a 21.4 per cent fall in exports – cars sold to China fell by 72.3 per cent while sales to the 27 EU nations was down 20 per cent.

UK car sales also dropped by 4.8 per cent. The fall in domestic demand comes after a YouGov report revealed that consumer confidence had hit its lowest level for almost six years.

The Japanese car manufacturer insisted however “no one single event” was behind the move, rejecting claims that Brexit was to blame.

Nissan also announced a U-turn on its plans to produce the X-Trail in Sunderland earlier this month, pointing to “ongoing uncertainty” over Brexit as a major factor in the decision.

SMMT chief executive, Mike Hawes, said “The clear and present danger remains the threat of a ‘no deal’ Brexit, which is monopolising time and resources, undermining competitiveness.”

“No deal must be taken off the table immediately and permanently.”