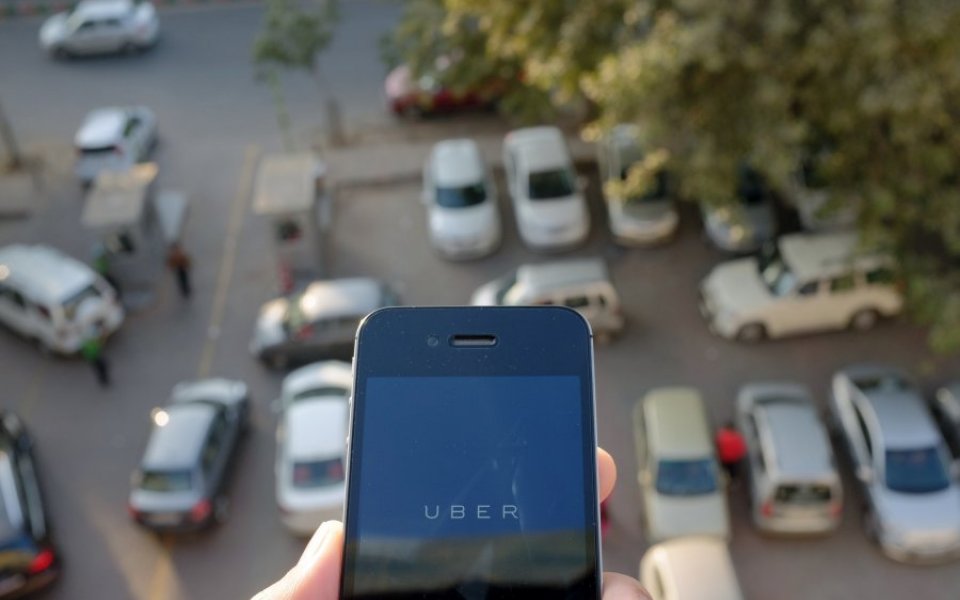 Taxi-hire app Uber is losing more than $1bn (£699m) a year in China as it battles against what it has branded a "fierce competitor", according to chief executive Travis Kalanick.

The California-based firm is available in more than 40 cities in China, and announced last year that it will expand into 100 Chinese cities by September this year.

"We're profitable in the USA, but we're losing over $1bn a year in China," Betakit reported Kalanick said.

Read more: Competition is never perfect, but it works

"We have a fierce competitor that’s unprofitable in every city they exist in, but they’re buying up market share. I wish the world wasn’t that way. I prefer building rather than fundraising. But if I don’t participate in the fundraising bonanza, I’ll get squeezed out by others buying market share,” he added.

Didi Kuaidi, backed by Alibaba, has also partnered with Lyft, Uber's US rival. But Kalanick said that the company has raised near £200m to help Uber compete in emerging markets.