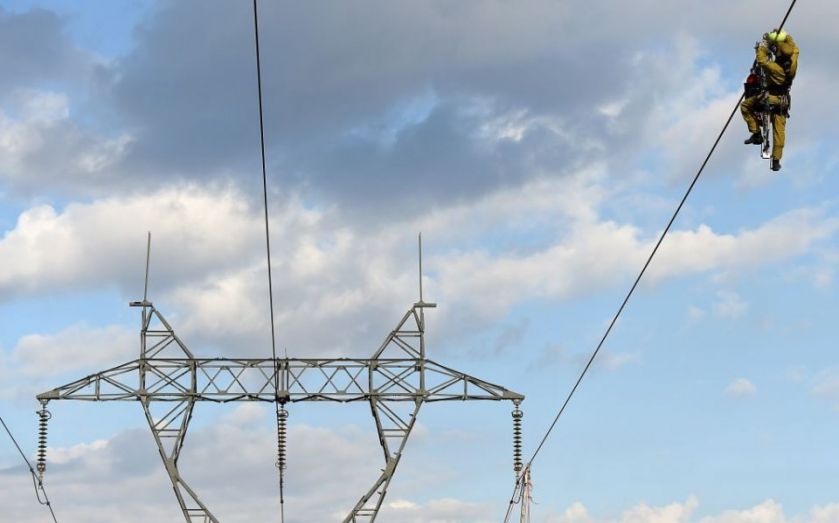 The way we communicate with each other, access music and movies, and even travel around cities is forever changing. But for far too long, the way we access and consume electricity has stayed the same.

With the “Internet of Things” and the “Connected Home”, there are opportunities for new technologies to revolutionise the old models of electricity distribution and pricing. “Smart Grid” technologies allow anybody to connect to the network and become both a producer and a consumer of electricity, selling excess power produced from, say, solar panels directly to other households.

Digital sensors and two-way devices allow automatic, preset heating and lighting, while dynamic pricing and smart meters will allow households to adjust the type of energy they use with real-time changes in electricity costs; for example, switching to renewable power when it reaches a certain price.

These innovations can reduce waste, improve efficiency, save money, and allow households to move towards cleaner energy useage, tailoring a “green-grey” mix to suit their budget.

However, such technologies will only proliferate within the right regulatory environment – one which the UK currently lacks. According to a new Adam Smith Institute report – Power Up: The framework for a new era of UK energy distribution – the electricity market’s current model of regulation severely limits the level and rate at which large-scale innovations can occur.

And in supposing a natural monopoly and applying a static model of innovation, even well-intentioned interventions have an adverse effect on competition, creating an institutional framework in which supplier innovation is severely hampered.

So, what would an ideal regulatory system for electricity look like? Power Up argues that, for the new generation of smart electricity devices to flourish, we need to move from an outmoded structure of permission-based regulation towards a framework of “permission-less innovation”.

Simply put, this is an environment where the default regulatory position allows individuals to create and experiment with new products and services, without having to seek prior approval.

To see the power of this position, look at the internet. Over the past 30 years, it has evolved into a platform where countless new ideas, products and services have developed.

This pace and scale of innovation can be attributed to the internet’s bottom-up creation: it prospered because governments left it largely alone. No single person could have imagined the emergence of companies like Google or Amazon, or services like livestreaming and online gaming, but they were able to thrive precisely because of limited regulatory barriers. The “Uber of Electricity” might be just round the corner, but we require the right regulatory framework to facilitate it.

The optimum energy policy will focus on clear, transparent rules for the operation of the grid, reduce entry barriers that prevent producer and consumer experimentation, and enable a legal and technical environment in which consumers benefit from competition and technology.

As the benefits from new inventions grow, so too does the opportunity cost of inadequate and unnecessary regulation. Energy market deregulation becomes ever more urgent, to ensure the benefits of competition and experimentation reach consumers in the form of lower prices, personalised services and a cleaner energy future.