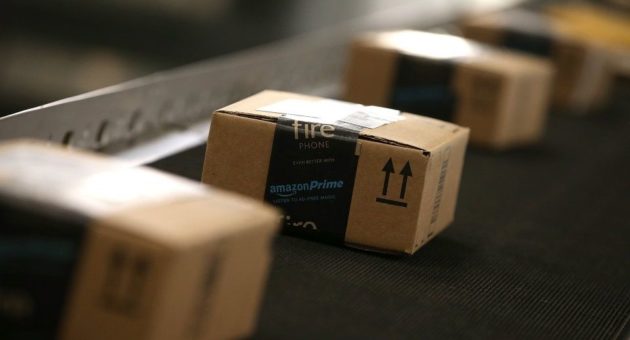 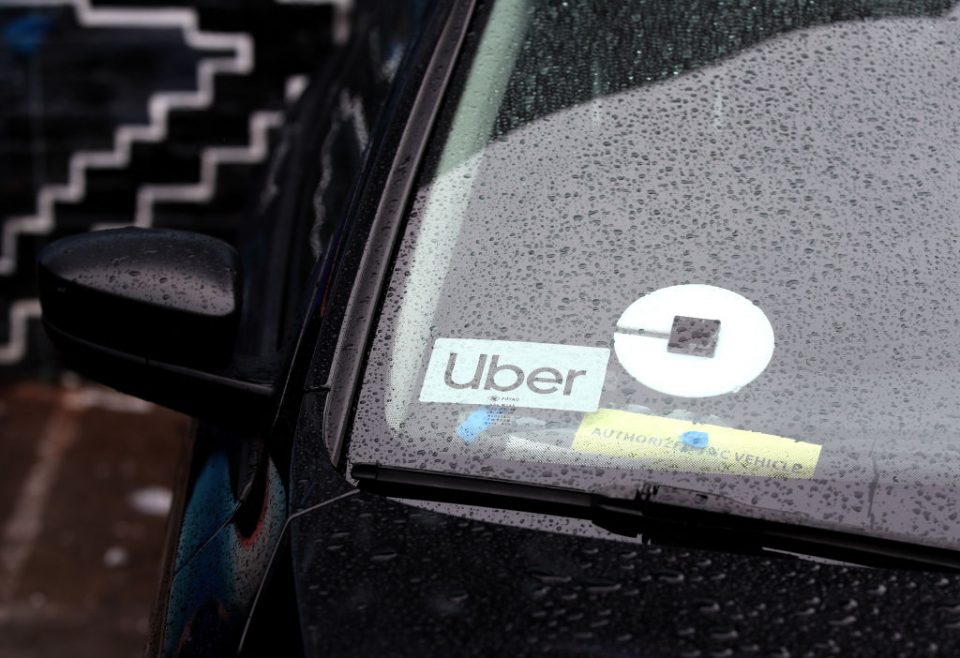 Uber car rental startup Splend has relocated its headquarters to London as it looks to cash in on the booming ride-sharing market.

The Australian company, which provides cars, training and data analytics to drivers, has set up shop in Aldgate as it prepares to grow its presence in the capital.

Splend’s predominant partner is Uber, but the firm also serves drivers working for ride-hailing firms such as Bolt, Kapten and Via Van.

“We see the UK as one of our best opportunities, and that will be the focus point for our expansion going forward,” Chris King, Splend chief executive, told City A.M.

The move comes amid a shake-up in London’s ride-sharing market, as more and more competitors enter the fold. Indian rival Ola has received a licence to operate in the capital, and will be available from September.

King said the growth in the number apps was a huge plus for drivers – many of whom are signed up to multiple platforms – as it was beginning to push down commission, allowing drivers to earn more on each journey.

As part of the relocation, Splend has set up a 2,300 square metre driver hub in Cricklewood, were drivers can collect their cars and receive training.

Splend was founded in 2015 and has since expanded to nine cities in Europe, the Americas and Australia, raising $10m (£8.2m) to date.