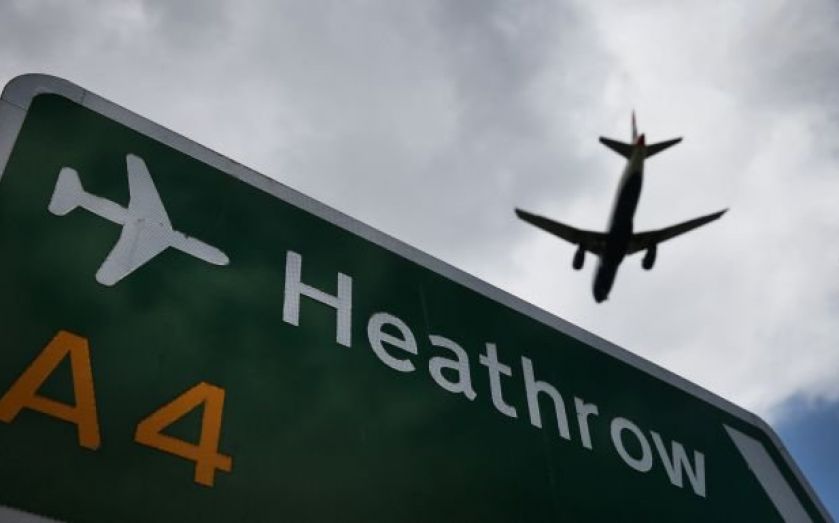 A couple have been arrested on suspicion of terrorism offences at Heathrow airport, after flying into the UK from Istanbul in Turkey.
The man, aged 20, and woman, aged 19, are from Walsall, according to West Midlands police. They were detained last night as they got off the plane, and both are now being held in custody.
The police said there was no risk to the safety of others on the flight, and that the arrest had been planned in advance.
The offences, they say, are connected with Syria – one of the countries where extremist group the Islamic State (IS) has taken hold.
Only two days ago, home secretary Theresa May warned that the UK faces its biggest terrorism threat since any time before or since 9/11, as the IS inflames home-grown extremism. Today she will publish the counter-terrirism bill.