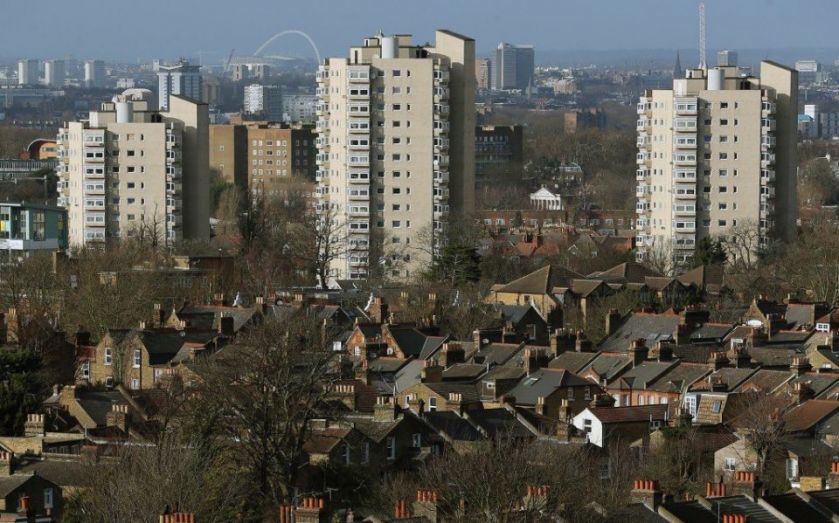 Private rents in the UK are the highest in all of Europe, analysis by the National Housing Federation shows.

Getting a tough ride compared to European counterparts, rents in the UK also take up the largest chunk of people’s salaries, while they are also the least secure.

The UK also eclipses other western European nations such as Germany and Holland, where even though earnings are more similar, private rents are close to 50 per cent cheaper – at €600 and €625 respectively.

Given the huge rents also take up the largest share of people’s pay cheque in Europe, the UK is also left with less money left over to spend or save – possibly to get on the housing ladder.

Private rents are paying almost 40 per cent of their income on rent compared to the European average of 28 per cent.

And to add insult to injury, the UK rental market has the shortest tenancies in Europe: less than half (43 per cent) of renters had moved in the last five years across Europe, while in Britain 77 per cent had.

Read More: UK house prices: Rents growing across the UK for only the third time on record

This comes in the backdrop of the national value of buy-to-let properties nearing £1 trillion.

British renters get a raw deal in comparison to their continental counterparts. Not only do they face crippling rents, but renters in the UK have almost no certainty about whether they will be able to stay in their home from one year to the next. How can we expect people to raise families, start businesses or save for their first home if they don’t even know where they will be able to afford to live?

Aided by low interest rates, however, those who can afford a deposit are able to buy a property, and the British Bankers’ Association today releasing figures showing that the number of people approved for new mortgages in May rose to its highest level since March 2014.