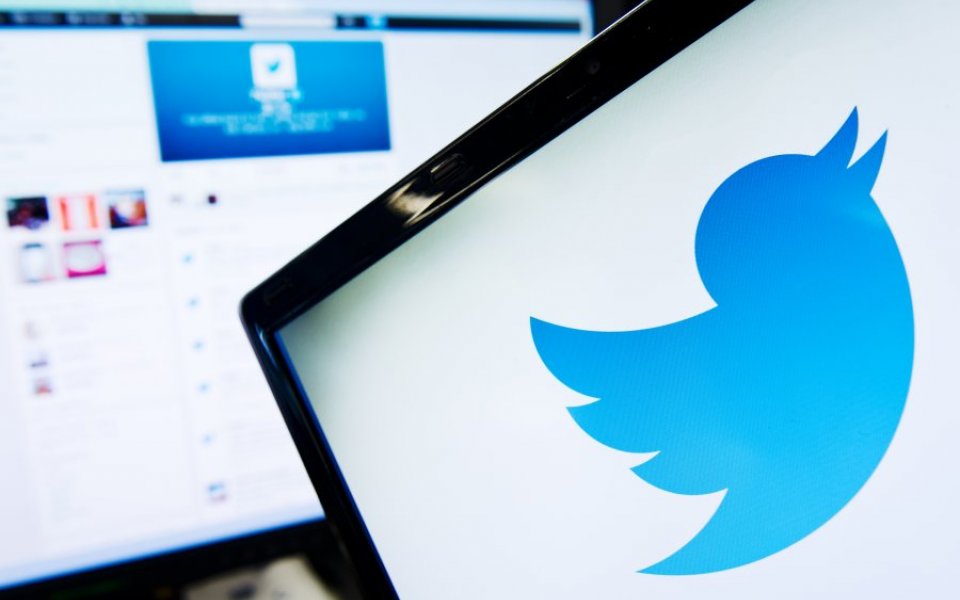 As American markets opened today Twitter's share price plummeted 10.6 per cent to $28, despite yesterday reporting revenue rising in the three months to 30 September.

Yesterday, the tech giant reported monthly active users rose up 11 per cent year-on-year to hit 320 million, but this failed to impress investors.

The fall in share price comes despite the social networking site beating its own forecast of revenues between $545m and $560m.

During the summer, Twitter's shares fell below their IPO price as the active users of the site failed to demonstrate significant growth.

The company said it expects revenue for the fourth quarter to be between $695m and $710m, with ebitda projected at between $155m and $175m. Capital expenditure, which was $106m during the third quarter, will be "no more than $110m" according to the company.