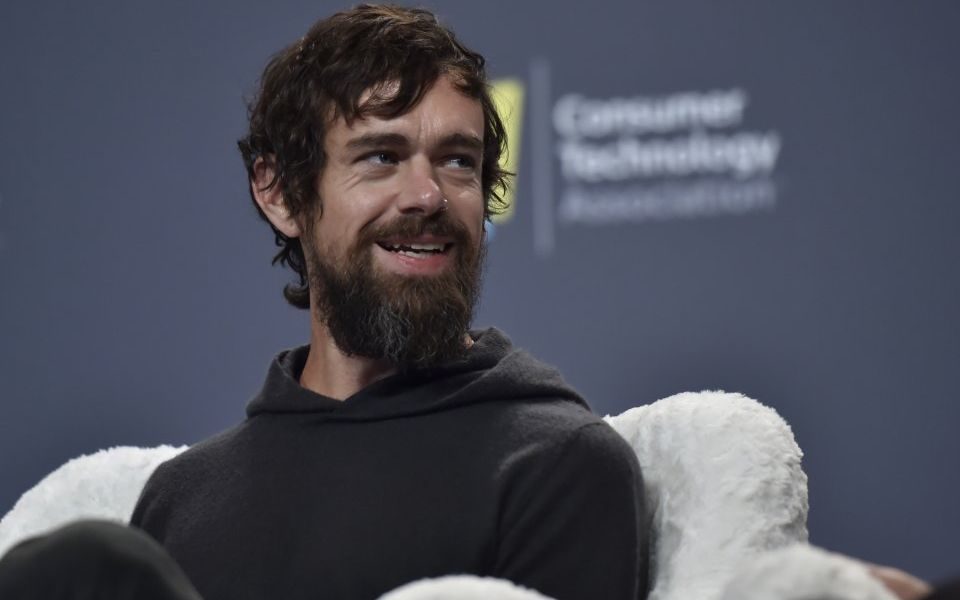 Shares in Twitter rose more than 16 per cent today after the social media platform posted a threefold increase in first-quarter profits.

Net profit more than tripled to $191m, compared to $61m in the same period last year.

The number of daily users rose six per cent to 134m, from 126m the previous quarter.

Twitter has beaten forecasts to post a huge rise in profits and strong revenue growth for the first quarter.

The sharp uplift in revenue was driven by an 18 per cent uplift in advertising intake, as brands continue to invest advertising dollars in the platform.

The figures come as Twitter looks to crack down on harmful material posted to its site.

“We are taking a more proactive approach to reducing abuse and its effects on Twitter,” chief executive Jack Dorsey said in a statement. “We are reducing the burden on victims and, where possible, taking action before abuse is reported.”

The clean-up campaign, which comes amid global pressure on social media sites to crackdown on harmful content, was reflected in rising costs for the company, which posted an 18 per cent increase in expenses to $693m.

Twitter also exceeded expectations with an uplift in month active users. Analysts had expected user numbers to fall by roughly 2m over the quarter, according to data from Refinitiv.

“Given the strength of the duopoly of Google and Facebook, Twitter can get overlooked by advertisers, but the consistent growth Twitter has shown over the past few quarters suggests advertisers should be giving them another look,” said Jim Cridlin, global head of innovation at marketing firm Mindshare.

“Twitter has done a lot to clarify their proposition for both consumers and advertisers; that effort seems to be paying off as advertising investment is following.”

But the firm said it expects second quarter revenues of between $770m and $830m, at the lower end of analysts' targets.

“We’ve never been more confident in our strategy and execution and see a great opportunity to grow our audience and deliver even more value for advertisers.”