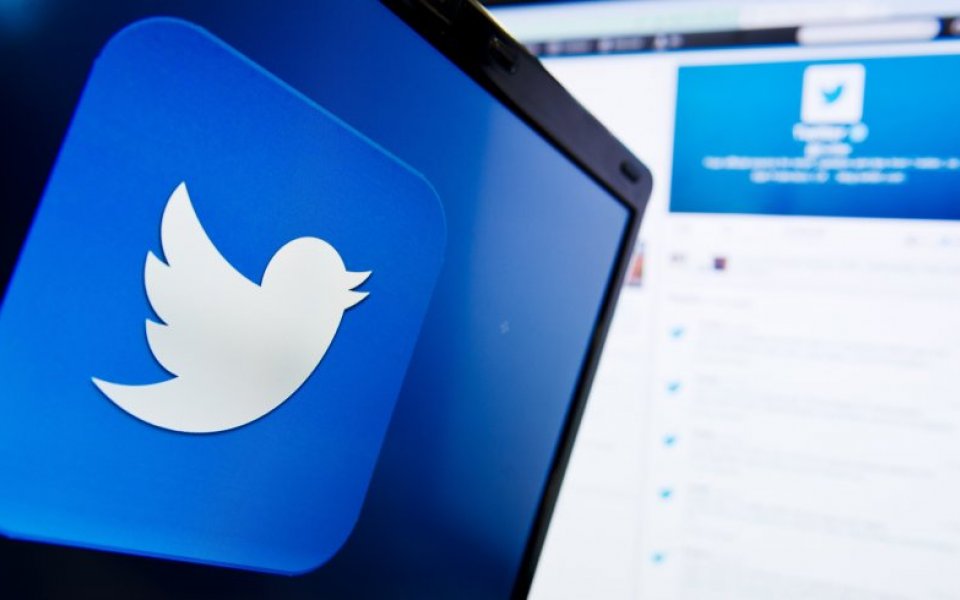 Twitter has appointed its commerce chief Nathan Hubbard as interim media head, according to reports.

Hubbard joined the company in 2013, joining from Ticketmaster Entertainment where he was chief executive officer.

It has been a challenging few months for Twitter, which saw its share price slump to an all-time low last week having struggled to grow its users or satiate its investors.

This has triggered mounting speculation that the firm will become a takeover target, although last week's rumours of a merger with News Corp were found to be false.