Traders on red alert for a prolonged period of cheap money (Source: Getty)

Global market turbulence is causing central bankers on both sides of the pond to shy away from any tightening of monetary conditions – putting traders on red alert for a prolonged period of cheap money.
American rate-setter Bill Dudley said it could be too soon for the US Federal Reserve to begin lifting rates, in light of this week’s frenzied market activity and growing concerns over the health of the world economy.
Dudley’s dovish sentiment was echoed by European Central Bank economist Peter Praet, who said the Eurozone may boost its €1.1 trillion (£800bn) money-printing programme
Read more: Asian shares rebound on US gains, Shanghai Composite, Nikkei, Hang Seng up
The pair’s comments come ahead of the annual Jackson Hole conference in the US, taking place tomorrow and Saturday. Some of the world’s top central bankers, including Bank of England governor Mark Carney, are jetting in to join the famous event.
Dudley, who sits on the panel voting on US monetary policy, said yesterday that raising rates next month is now  “less compelling” than a few weeks ago.  Markets had widely anticipated the Federal Reserve to slowly start lifting rates in September.
Praet, an ECB governing council member, warned that events in China and falling global commodity prices could drag Eurozone inflation further below its two per cent target. “There should be no ambiguity on the willingness and ability of the governing council to act if needed,” he said.
Read more: Jackson Hole: Investors seeking clarity on Fed rate hikes will be disappointed
Traders had to endure another day of wild market swings yesterday, with London’s FTSE 100 reversing gains on Tuesday to close down 1.7 per cent Germany’s Dax also fell, closing 1.3 per cent lower. 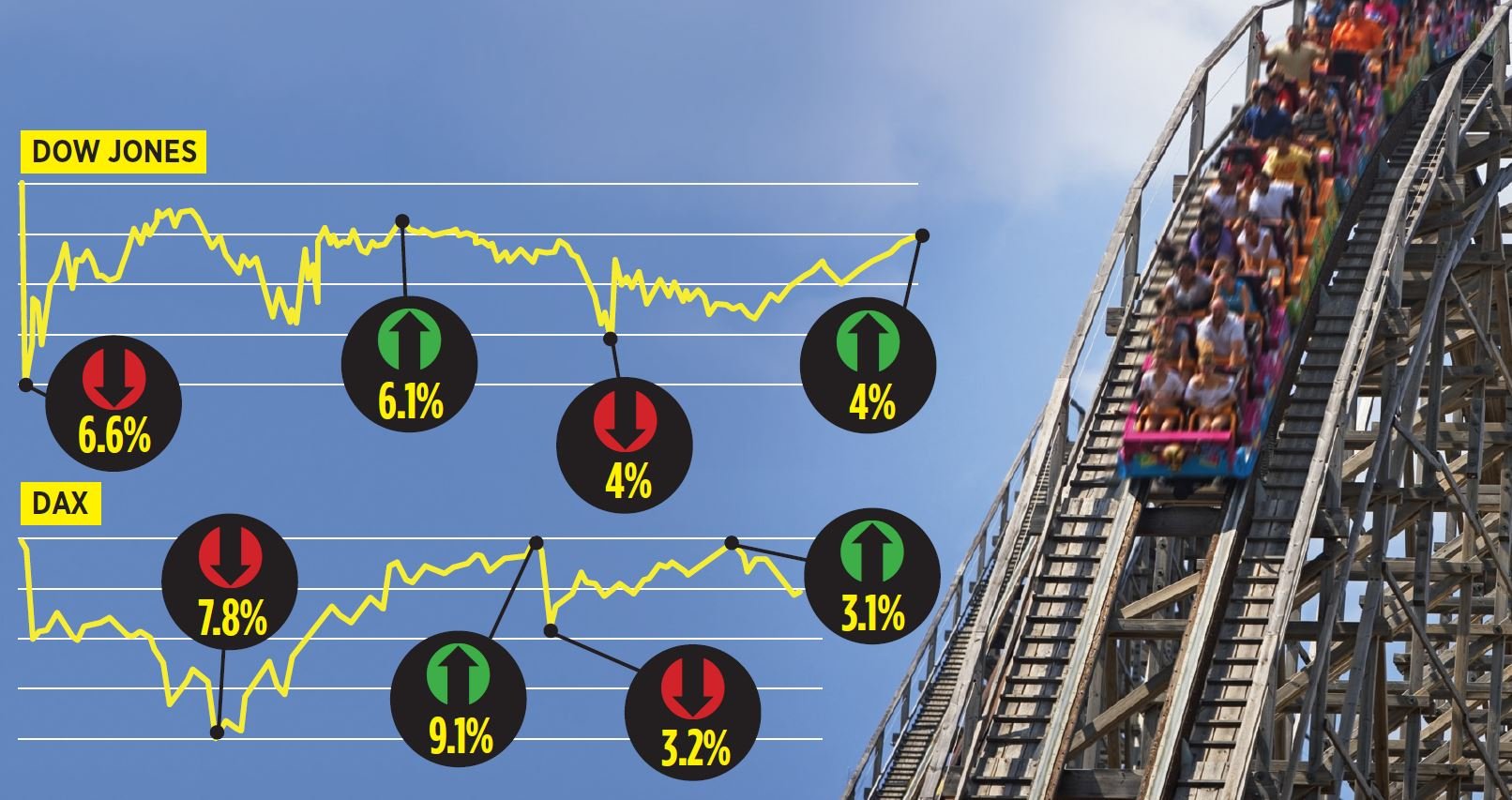 “The market is still very uncertain about what to do and where to go,” Ipek Ozkardeskaya, an analyst at London Capital Group, told City A.M.
Markets, especially in China, are set to remain shaky until they start to become more reflective of underlying economic health, analysts have said.
“We do not know where the bottom is, the market is looking, but before the markets stabilise we are not expecting anything from the Fed,” Ozkardeskaya  said.
In America the Dow Jones enjoyed its biggest one-day points rise since 2008, closing nearly four per cent higher last night. The Nasdaq Composite added 4.2 per cent.